KHARKIV Today office damaged due to the war 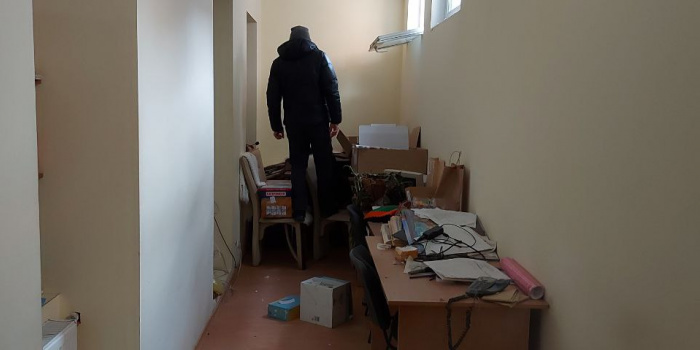 The office and press center of the KHARKIV Today news agency was damaged in the first days of the full-scale russian war against Ukraine.

This was announced by the publication's editor-in-chief Yulia Ageyeva.

According to her, on February 24, the editorial staff did not go to work. And on March 2, the KHARKIV Today office and press center were damaged by missile strikes on the center of Kharkiv. There was no one in the building, so the journalists were not injured.

"The shock wave from the explosions in the buildings of the Security Service of Ukraine and the Ministry of Internal Affairs shattered all the windows; one of the windows facing the building of the Ministry of Internal Affairs was ripped out of the wall together with the frame. The shards cut into furniture, some equipment and documents in the editorial office. In the press center, the interior doors and their doorframes were ripped out. All the houseplants died during the frost, and it is unknown what happened to the communications," Yulia Ageeva said.

A few days later, the surviving equipment was removed. Now the editorial team works remotely within the Kharkiv region. The head of the press center evacuated to Poltava, where he is doing volunteer work. 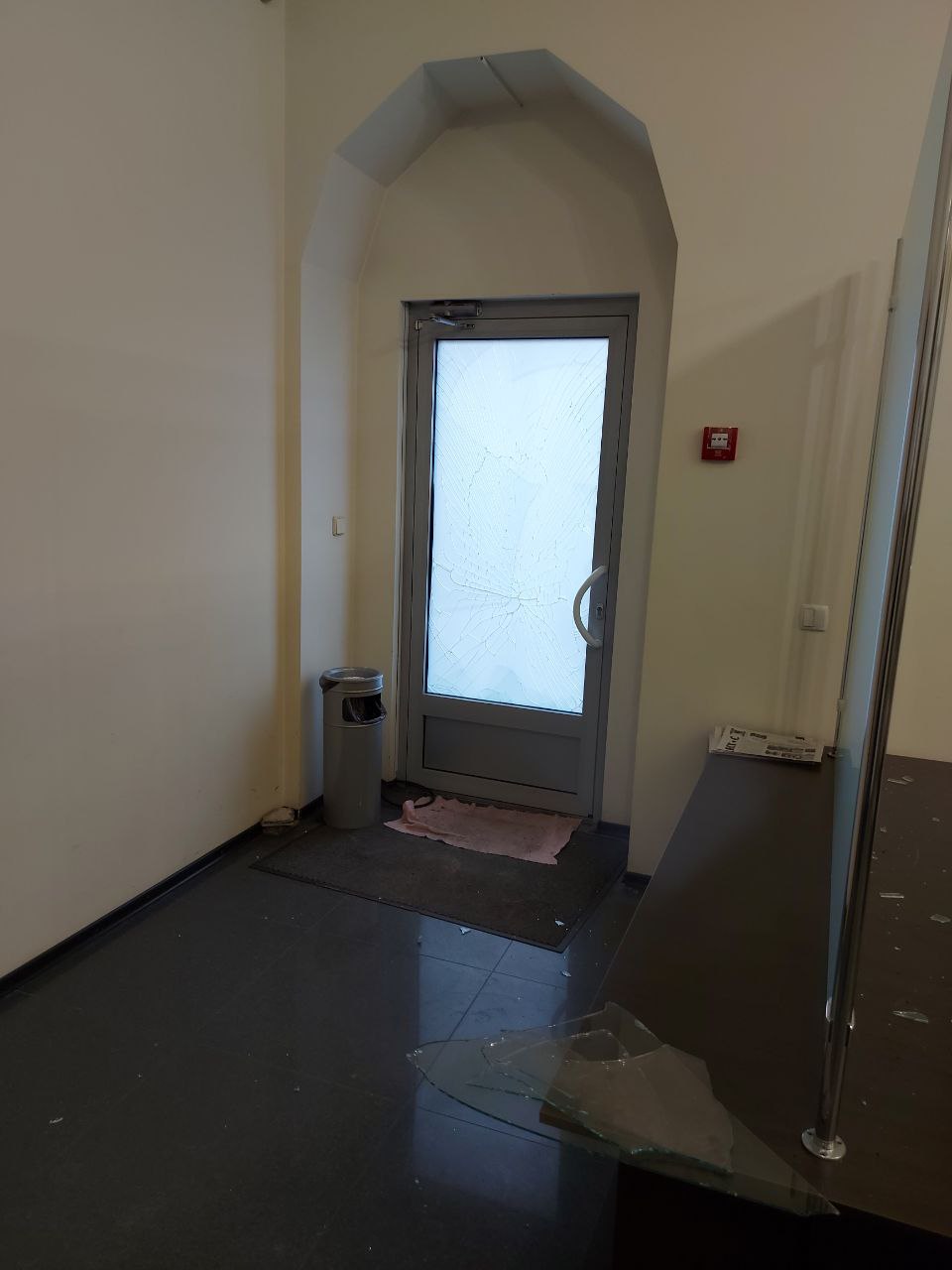 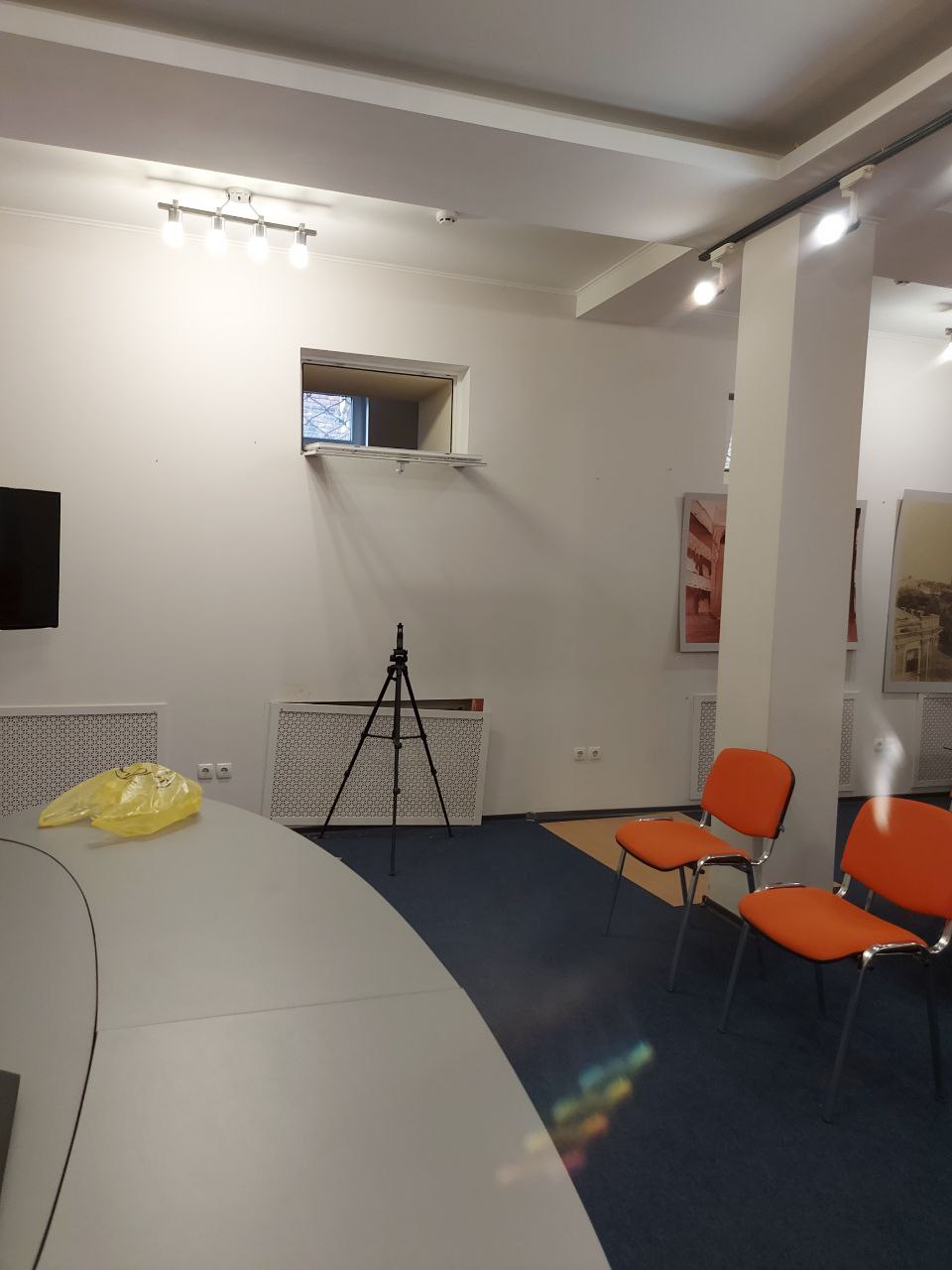 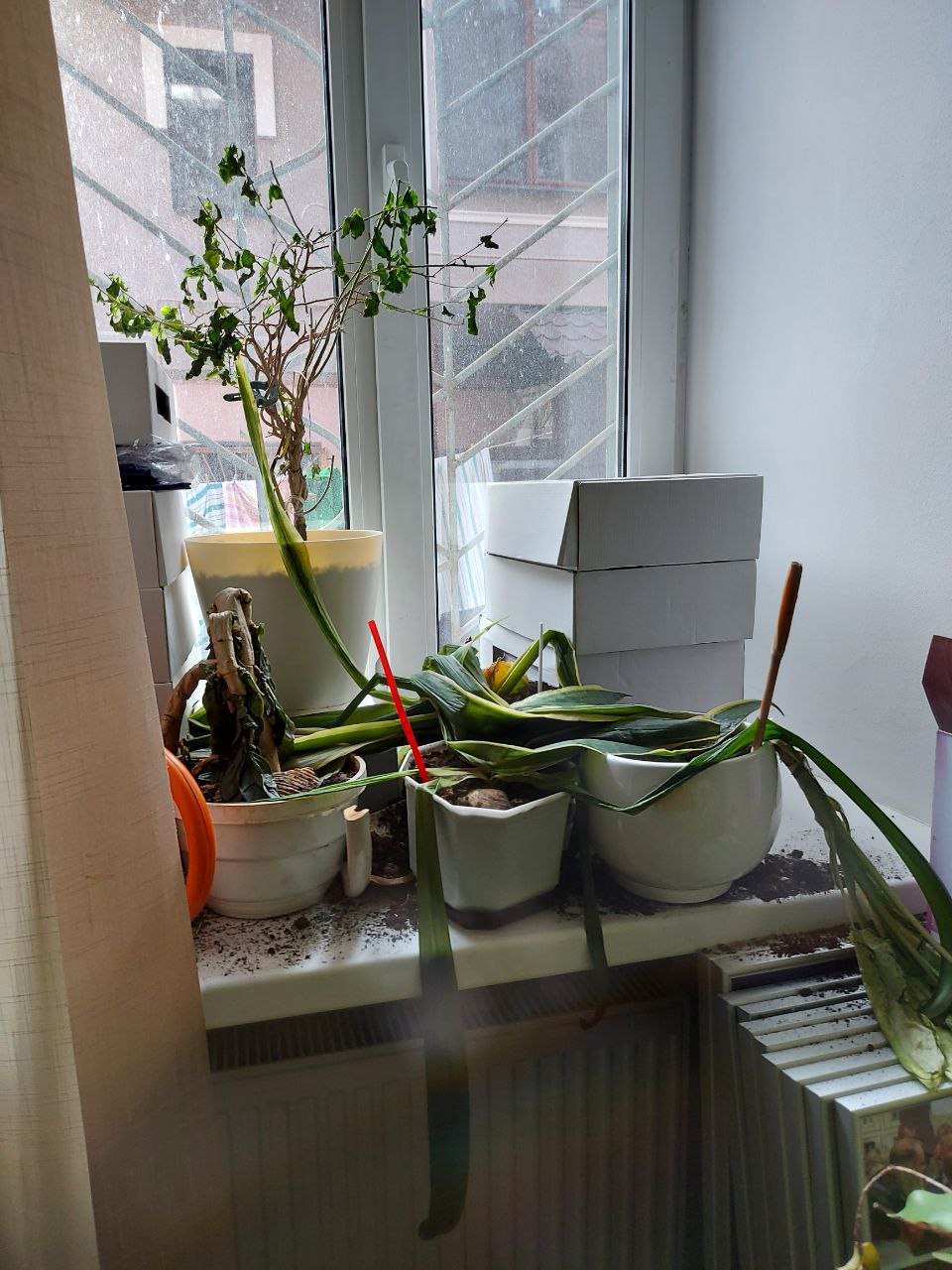 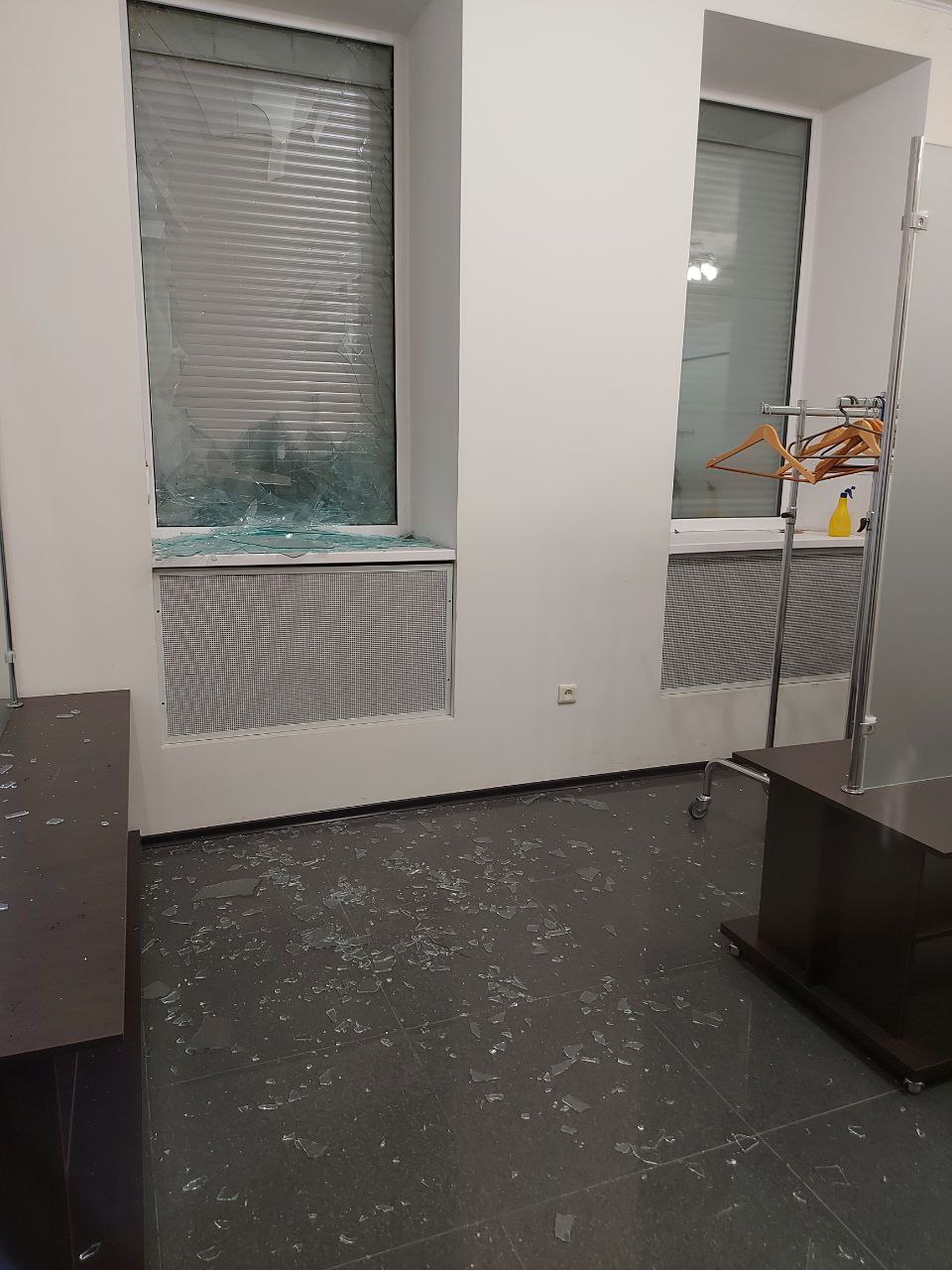 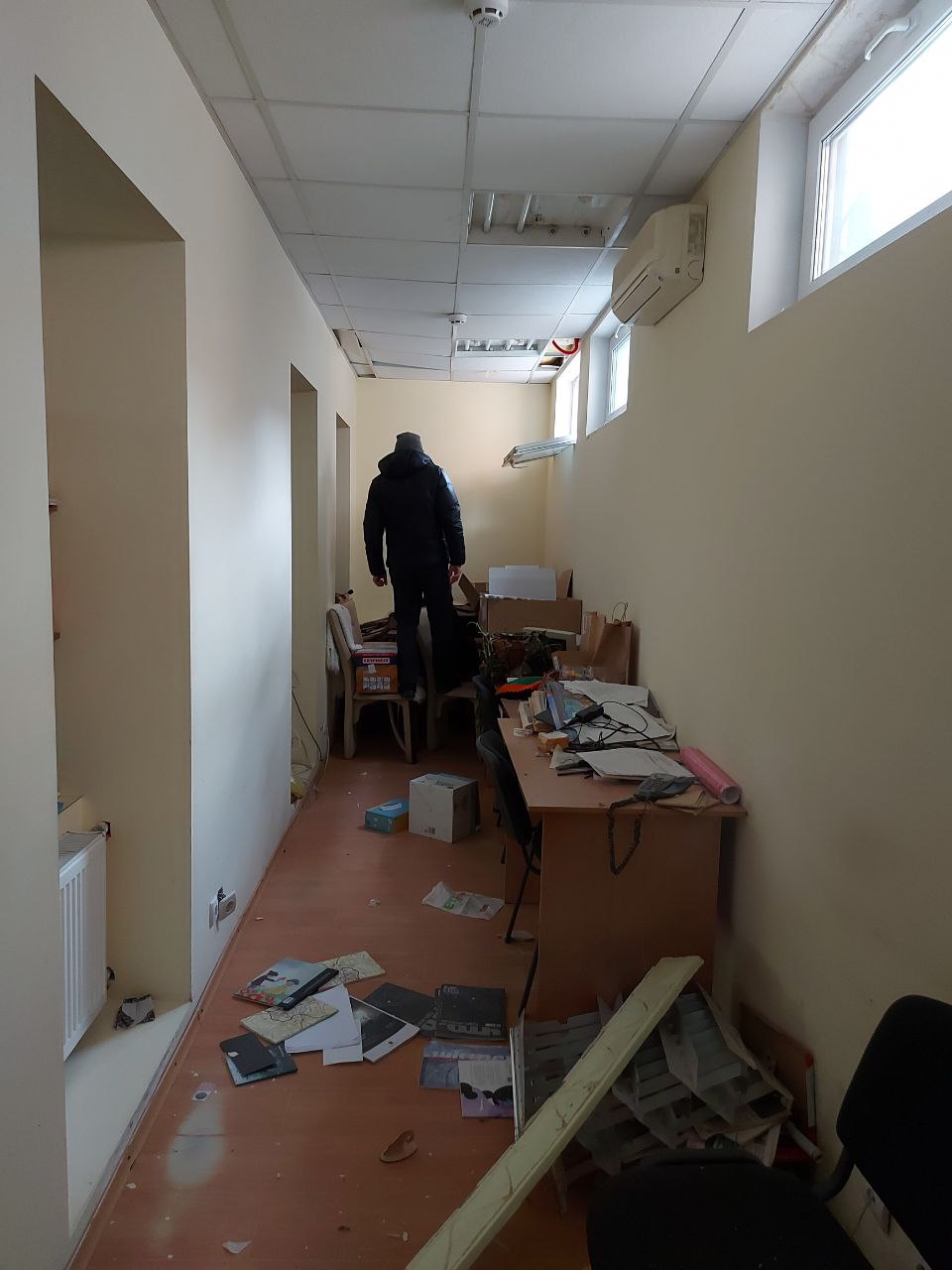 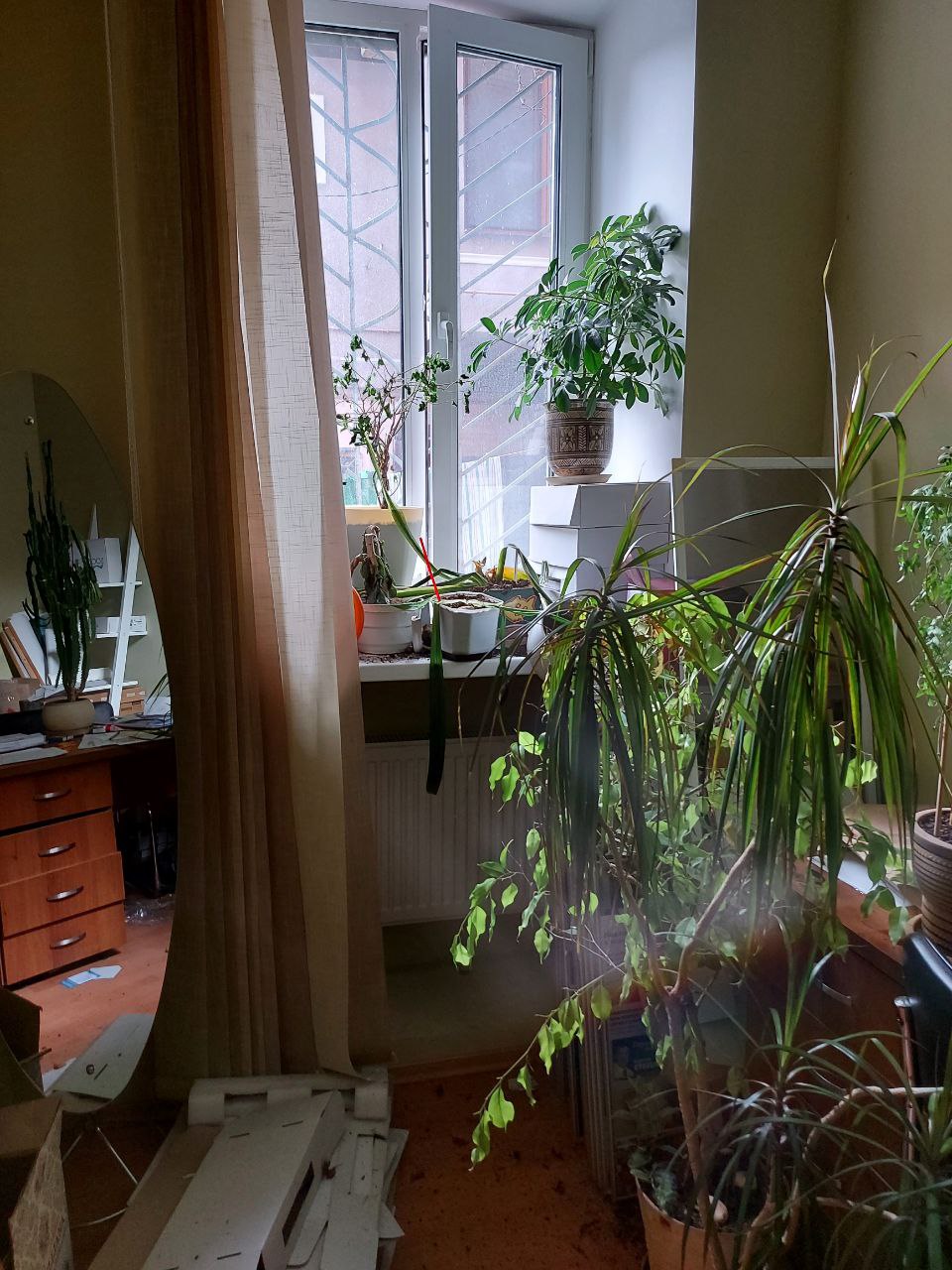