Kharkiv: no official comments on detainees during shootings 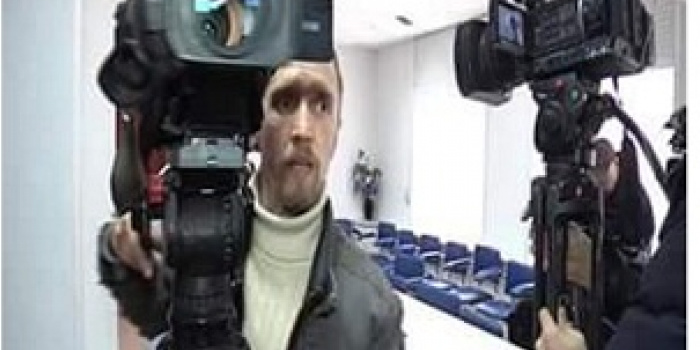 Kharkiv journalists refer to the Interior Ministry, the Prosecutor General and the Ombudsman because of intentional withhold of information about the armed clash in resiadential area.

More than 60 representatives of online media and television issued a joint statement on February 21. They urge law enforcement authorities to reveal the details of the collision of two groups of people with firearms and further penetration of the conflict to the kindergarten, which occurred on 17 February.

"Neither the Main Investigation Department nor the communications department haven't been responding to questions for 4 days. The officials, instead, provide us with recorded no-sense video comments. They do not say who is a shooter, who are members of the shooting, whether the weapon was registered and did they release detainees after 3 days of detention,"-  resident correspondent of "Fakty" ICTV, Tetiana Dotsiak told IMI representative on February 21.