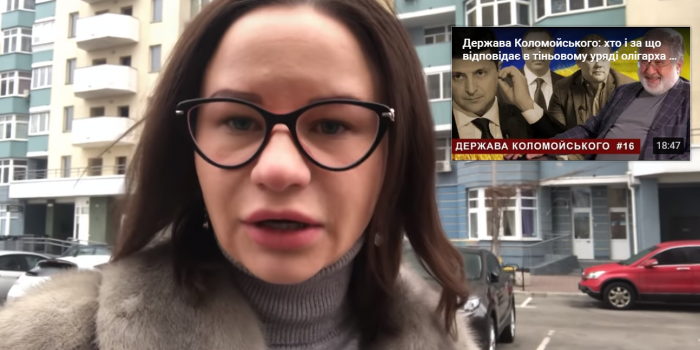 Kanal 5 is going to sue fromer deputy chief of staff of the presidential administration Andriy Portnov for insulting its journalists, as to Kanal 5.

The broadcaster is to seize as well the qualification and disciplinary bar commission.

"A new program of “Observer” was aired covering Kolomoisky’s influence on Thursday (January 16 - Ed. ) and immediately caused a strong audience’s response. Rather, of a specific person from the audience: lawyer Andriy Portnov. Due to the fact that we showed cars that came under his and Kolomoisky's office. We are to respond also and we’ll seize the court for insulting, ” journalist Liliya Tkachuk said.