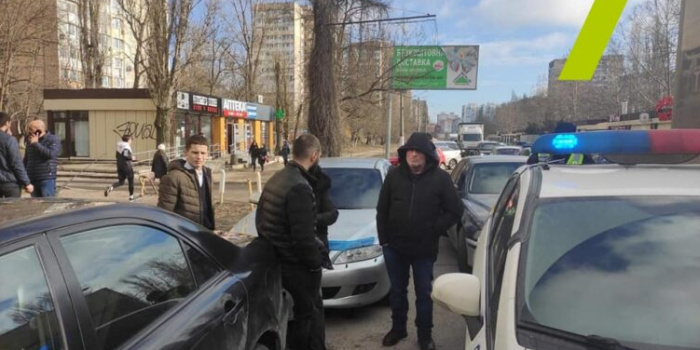 In Odessa on February 10, some unknown individuals aggressed the journalists for The 7th Channel, as it is said on the channel's website.

The incident happened near the Northern market place. The correspondents Igor Gvozdev and Viktor Nadyuk (program "Normalno") were filming a report on the excise-free trade in cigarettes in Odessa.

As they were filming the report, some unknown people who had arrived in a car with foreign license plate, blocked their way.

One of the authors of the project, Yevhen Lysyi, said that they called the police. Journalists have already written a complaint about the obstruction of professional activity.

The footage and the camera remained intact.