Journalists asked not to disclose personal data and photos of officers 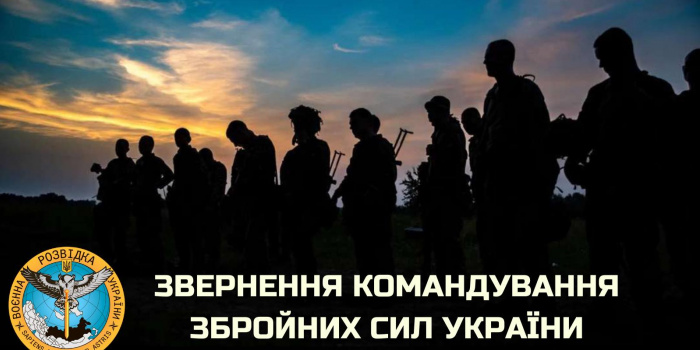 The Command of the Armed Forces of Ukraine appeals to the media community to limit as much as possible the coverage of personal data, photographs containing the faces of officers.

Also, the command of the Armed Forces of Ukraine asks to limit as much as possible the geolocation, visual, address attachment to the locations where they perform tasks.

"It is necessary to exclude photo and video recording, dissemination in the media of the exact territorial location of bomb shelters (shelters for civilians) in order to complicate the enemy's current information from open sources to launch missile bombings on civilian infrastructure," the statement said.