Journalists accused Skrypin of cyberbullying and appealed to police 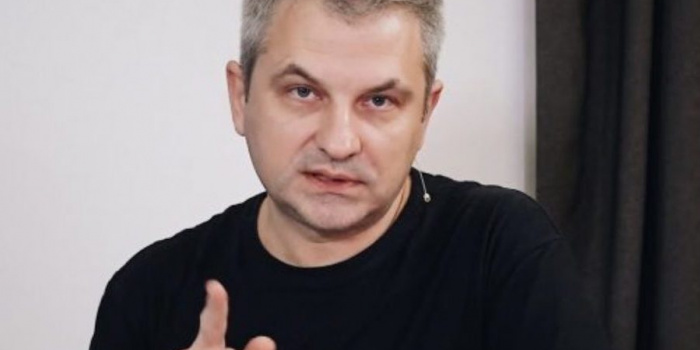 The initiative of independent journalists "34" blamed journalist Roman Skrypin with persecution of the founder of the edition "Zaborona" Kateryna Sergatskova in social networks, as Ukraynska Pravda reported.

“The Initiative "34" launched by independent journalists condemns the persecution of our colleague, journalist and founder of the "Zaborona" edition Kateryna Sergatskova.We call the law enforcement agencies, namely the National Police of Ukraine to investigate without delay the complaint about threats that the journalist and her family is going on with receiving after public remarks of Roman Skrypin…

Unfortunately, we have to state that cyberbullying are primarily and especially aggressively targetting women: journalists, editors and presenters.

Posts on social networks are traditionally considered a sphere of personal, subjective comments, that everyone has the right to make. However, remarks on social networks have a direct impact on the lives of those referred to in these posts. So, we emphasize the responsibility: messages calling for violence can be converted into real violence and pressure not only against those who are targetted in them, but also against their relatives.

We want to pay special attention to the fact that in the case of Kateryna Sergatskova we are talking about the life and safety of a minor child and the whole family. After all, it was after the above-mentioned posts that the journalist's personal data began to circulate on the Internet, "the statement read.

As Detektor Media explained, Sergatskova's Zaborona had published an article about the StopFake fact-checking project, which suggested that the organization had ties to the far right. Skrypin then accused Sergatskova of being an agent of the Kremlin and wrote offensive posts about her.

The  Independent  reported that Sergatskova and her family left Kyiv on the evening of July 13, feeling their life was threatened.