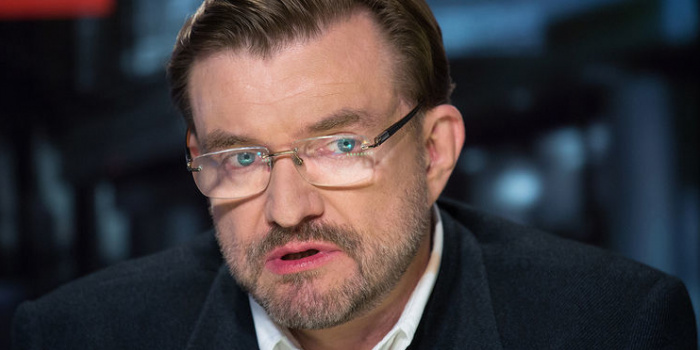 The Ministry of Internal Affairs of russia announced that TV journalist Yevhen Kiselyov was wanted by the federal government. According to the department's database, the former CEO of NTV has been declared a suspect in an undisclosed criminal case, Radio Liberty reports.

There have been no reports of a case against Kiselyov being initiated.

The journalist has lived and worked in Kyiv for many years. In April 2022, he was the first person whom the russian Ministry of Justice added to the register of so-called natural persons – foreign agents. Another TV journalist, Matvii Hanapolsky, was also included.