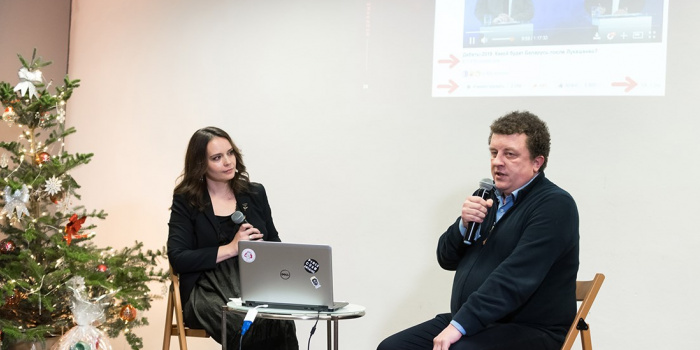 The journalist Andriy Aleksandrov, who had been reported missing previously, was found in Minsk (Belarus), as Tut.by reported.

He is in the Zhovtnevy District police station in Minsk. No circumstances of his detention are known. According to the policeman on duty, "the case is being considered." Aleksandrov's status is also unknown.

Andriy Aleksandrov went missing on January 12 at about 2 p.m.

Aleksandrov's girlfriend, with whom there was also no contact since yesterday, was found in the Minsk detention center in Okrestin Street.