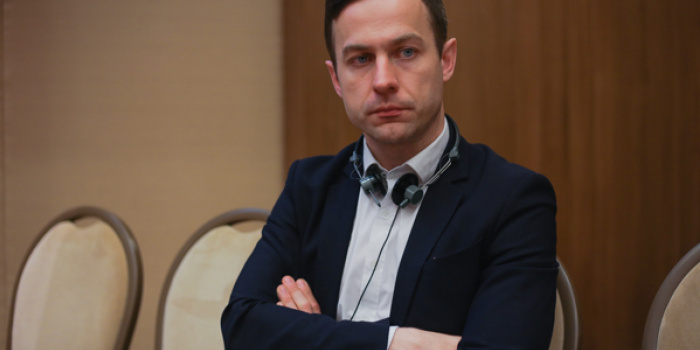 Oleksiy Matsuka, a journalist and acting editor-in-chief of the TV channels “Multimedia Platform of Foreign Broadcasting of Ukraine” (UATV and Dom TV channels), claimed to be threatened on social networks with physical violence. Oleksiy Matsuka reported this to IMI.

He said he has been receiving threats and various hateful comments since he was appointed editor-in-chief on February 23. Among the reasons Oleksiy Matsuka mentioned the use of the Russian language for content production, his origin from Donbass region, the fact that he is internally displace person.

"Among those who allow themselves extremely aggressive words both to me and to my fellow journalists from the editorial office, there are supporters of various political camps who openly declare their ideological and political views. The channel has a position of the mass media that covers reintegration processes for audiences in non-government-controlled areas of Ukraine, as well as for those audiences in government-controlled areas near the line of contact, ”the journalist said.

He added that "supporters of certain political figures in Kyiv or their political agents of influence are also deliberately fueling pessimism about our work and helping to weaken the temporarily occupied territories’s relationship with the rest of Ukraine."

"They take our materials out of context and spread misinformation about our activities, which leads to constant threats, humiliating comments to me personally and to the editorial office in general," said Oleksiy Matsuka.

According to him, all this has signs of planned operations: "The same in meaning comments, the time intervals they are posted, anonymous accounts and more."

At the same time, Oleksiy Matsuka did not answer whether he would file complain with the police. 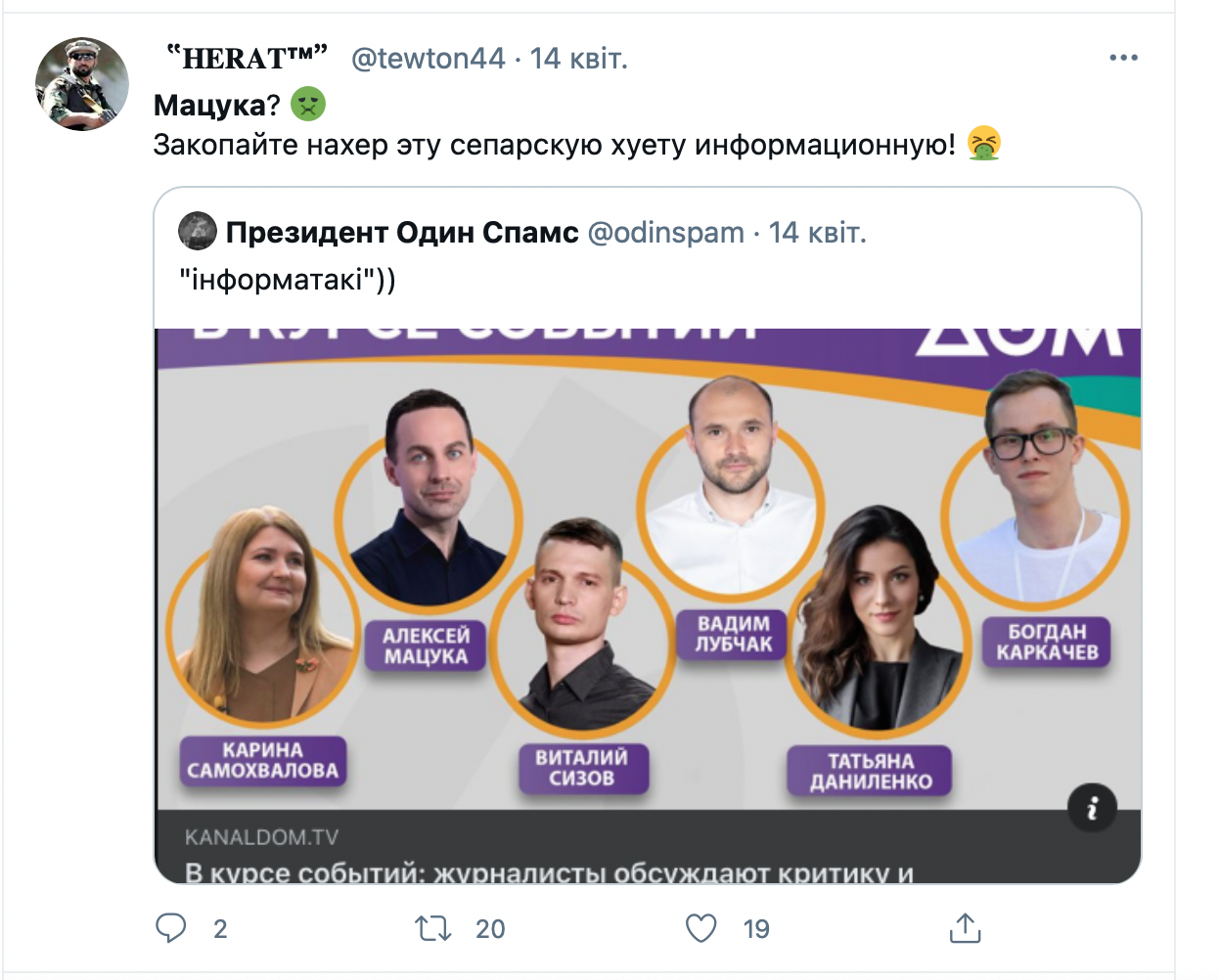