Journalist in Poltava not let to attend sitting in municipal council 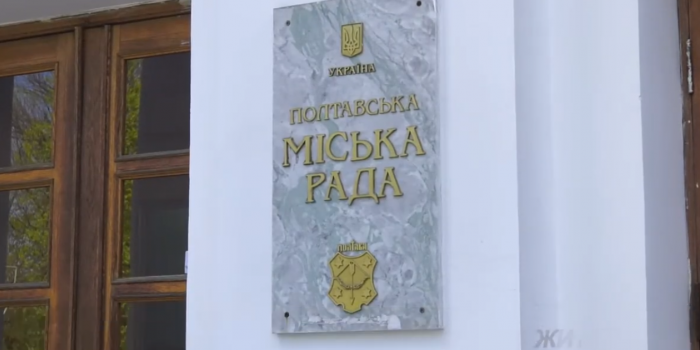 Screenshot from the IPT's video

In Poltava, the correspondent of the Central TV channel Alina Borovik was denied access for a round table involving the leading business figures, which took place on April 1 in the Poltava City Council.

The journalist said it to the representative of IMI in the Poltava region.

According to Borovik, at first, the security guards barred the way to her, then a spokeswoman said that she could not be allowed to attend the meeting due to quarantine restrictions.

“I was not allowed to attend the meeting under the pretext that the speaker had already started speaking, but the round table had not been officially announced yet. And the press service said that it is necessary to be accredited in advance, due to lockdown, ”Alina Borovik said.

The journalist is not going to file a complaint with the police.

On April 1, a representative of IMI asked Alina Ryabokin, the head of the press service of the Poltava City Council, for a comment, but as of April 5, she did not receive reply over the incident.