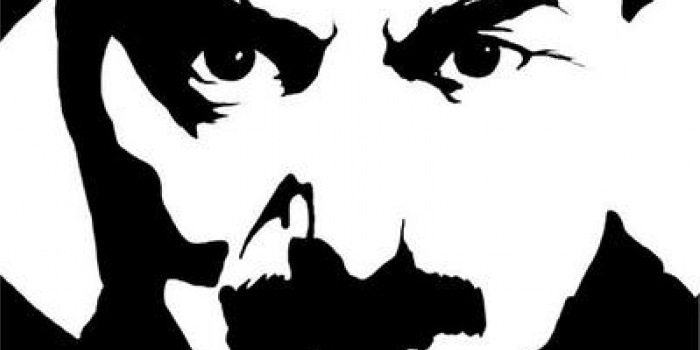 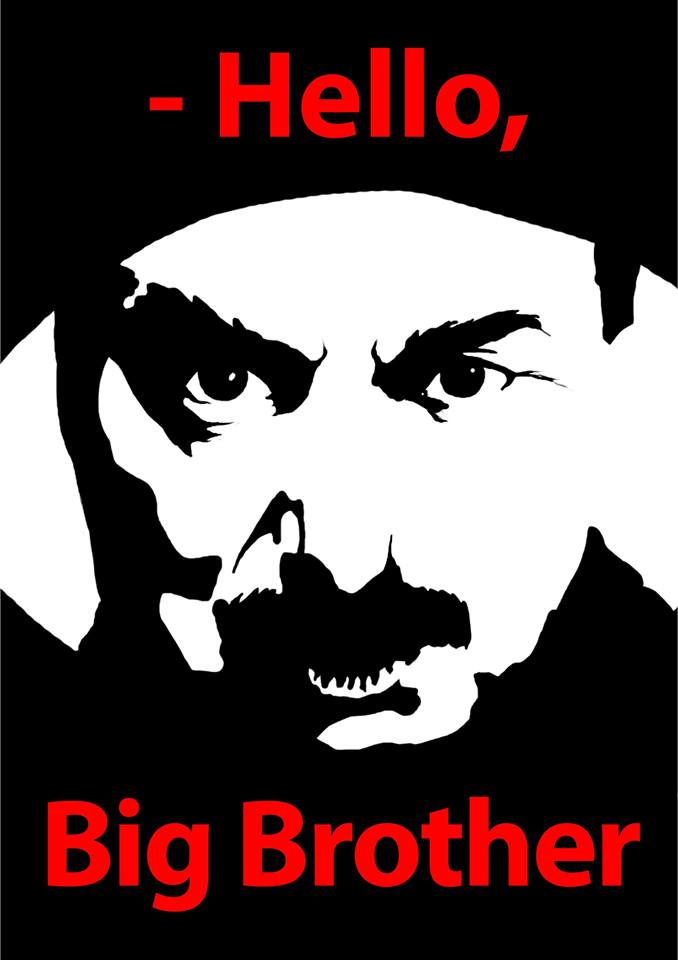 Journalist civic movement "Stop Censorship!" deprecates establishing of state-run censorship in Ukraine in any forms, even aggression of the Russian Federation cannot be an excuse. We interpret plans for creating a new structure named as "The Ministry of Information Policy", that have recently been declared by the new authorities, as menacing and harmful for the state.

We bring it to notice of the President, parliamentary fraction leaders and the Coalition members that there are already enough bureucratic institutions in Ukraine, facilitated with full-scale resources, including statutory means, to counteract the Russian propaganda. In particular, these are the Ministry of Internal Affairs and the State Security Service of Ukraine, which are entitled to secure the information space of Ukraine upon request of the National Television and Radio Broadcasting Service of Ukraine, or within the framework of criminal legislation in cases connected with terrorism, terrorism propaganda or financing terrorist activity; courts have the authority to defend the information space of Ukraine as well.

The abovementioned institutions to start performing their functions effectively, we urge the authorities to enforce lustration as fast as possible and to appoint new specialists. We bring it to notice of the officials that creation of a new institution that duplicates functions of already existing ones is inadmissible, especially under conditions of economic difficulties that the State is  now experiencing.

We also regard the initiative of introducing additional restrictions for journalist work in the region of combat operations, declared by the press-centre of the ATO on Monday, as a threatening one. To begin with, it contradicts Ukrainian legislation, in particular Ch. 15 of the Ukrainian Law on State Support for Mass Media and Social Security for Journalits, Ch. 25 of the Ukrainian Law on Information, which prohibit restricting access of journalists even to combat operation areas. To say more, it should be the aim of the ATO Press-Centre to create best possible conditions for journalists, including foreign journalists, as they are highlighting Ukraine's viewpoint during the military conflict, witness observance of liabilties, international and inter-state agreements by the Ukrainian side.

We, members of “Stop Censorship!” movement, speak out against understating mistakes of the state government, ignoring facts of corruption, concealing the real situation in the combat zone.

We see of the discussed initiatives as a capitulation before the old Soviet frameworks instead of creating new starts and enforcing real reforms.

We urge the authorities to concentrate effort upon real reforms, in particular, on providing transparency, accountability, fighting against corruption, economic reforms — upon building up real state policy, not the well-looking front face only. Free journalism facilitates it all, and ensures development of a strong and democratic country.

To win the information war, we must:

Develop the media market, social broadcasting, enforce a full-scale media reform and revive trust of the population to Ukrainian media.

- Involve competent foreign authors who are given credit worldwide and are able to create  effective resource to respond Russian propaganda in the international space.

- Develop our own multy-language broadcast.

- Develop the infrastructure to give a broader circle of people access to the Internet so they could not be cut off from the information sources under occupation so easily as it has happened in the Crimea and in the East of Ukraine.

- Build up state policy aimed at establishing transparency, justice, and economical reforms, not at imitation of them.