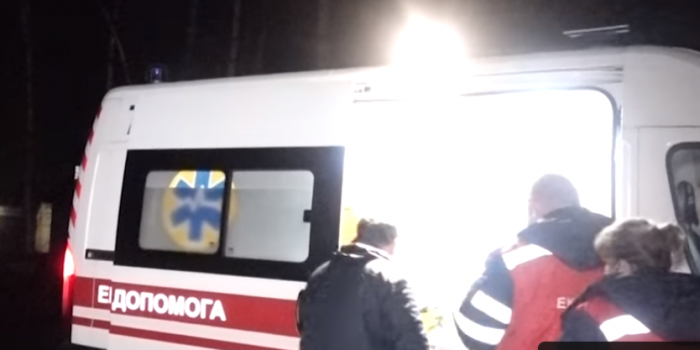 In Kremenchug (Poltava region), some unknown persons beat Anton Vorobyov, a journalist with the Kremenchug City Television and Radio Company Kremenchug News. The journalist was sent to the hospital. The TV and radio company reported it on its official Facebook page.

The incident occurred on the evening of January 5 at the Central District Hospital.

"Thugs for hire attacked our journalist. Though guys athletically built beat our Anton Vorobyov, at a time when the journalist was performing his professional duties - covering the arbitrariness that was happening today in the Kremenchug Central District Hospital. Because of the beating, our colleague got ill. The emergency doctors, who were called to the scene, decided to immediately hospitalize the victim," the editorial office said.

In a comment to the representative of IMI in Poltava region, the editor of "Kremenchug News" Irнna Seryogova said that the journalist was reporting on the row over the premises of the medical institution. She added that the victim had written a statement to the police.

The previous diagnosis was a closed cranio cerebral traumatism, brain concusion, contusions of the soft tissues of the thorax, contusion of the left shoulder.

Poltava police have opened criminal proceedings over the beating of the journalist. The journalist filed complaint with the police about the aggression due to his legitimate professional journalistic activities on the territory of the Central District Hospital.

Kremenchuk police also received a number of complaints during the day about illegal actions on the hospital grounds.

According to these facts, a pre-trial investigation has been launched in criminal proceedings with the legal qualification provided for in Art. 356 (Unsanctioned action) and Part 2 of Art. 345-1 (Threat or violence against a journalist) of the Criminal Code of Ukraine,  according to the website of the National Police in Poltava region.