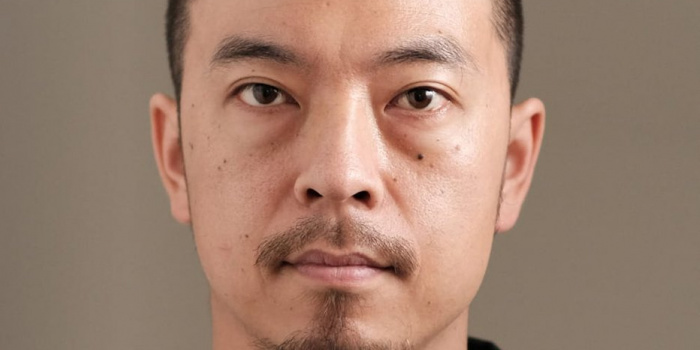 "Asahi Shimbun" journalist Wataru Sekita reported being wounded in the leg as a result of the Russian missile attack on Kyiv on December 31. He said this on Twitter on January 3.

"Russia struck the hotel I stayed in, and I was wounded in my right leg. The leg still hurts, but I'm fine. For now, I'm going home. I will continue to monitor the situation in Ukraine, so I ask for your continued support," he wrote on Twitter.

Russia conducted a mass shelling attack on Ukraine on December 31.