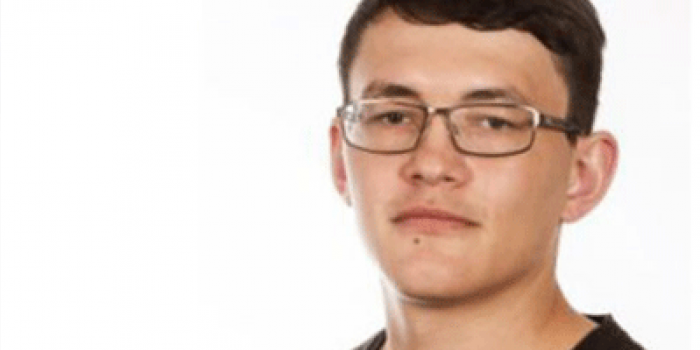 Four people, including a high-profile businessman, have been charged in Slovakia with the murder of journalist Jan Kuciak and his fiancée last year, as BBC reported.

Kuciak and Martina Kusnirova, both aged 27, were shot dead in February 2018.

Powerful entrepreneur Marian Kocner and two alleged accomplices have pleaded not guilty to the murders that triggered mass protests and the downfall of a prime minister.

A fourth person has confessed to the shooting.

A final suspect admitted organising the murder but agreed a plea deal with prosecutors to act as a witness in the trial of the others.

He was gunned down with his fiancée inside their home in the capital Bratislava.

Prosecutors accuse Kocner, who had been a focus of Kuciak's reporting, of ordering the murders. He denies this.

The four suspects are facing life behind bars on charges including premeditated murder.