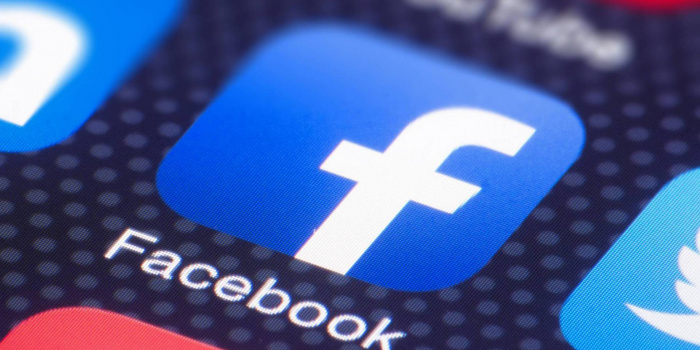 Italy’s competition watchdog has fined Facebook 7 million euros ($8.5 million) for not complying with a request to correct improper commercial practices in its treatment of user data, the regulator said on Wednesday, as Reuters reported.

In November 2018, the antitrust body ruled that Facebook had not informed users properly about its collection and use of data.

It fined the U.S. company 5 million euros ($5.5 million) and asked it to publish an amended statement on the homepage of its website for Italy, on the Facebook app, and on the personal page of each registered Italian user.

“The current investigation has proved that ...(the company has) not published the amended statement and has not stopped the established unfair practice,” the regulator said in its statement.

Given the economic value of the data for Facebook, it said users should be put in a position to decide whether it should be used.

A Facebook spokesman said the company had taken notice of the regulator’s announcement but would “await the Council of State decision on our appeal against the Authority’s initial findings”.The spokesman added that Facebook had already made changes, including to its term of service to clarify how data to provide its services and tailored advertising are used.