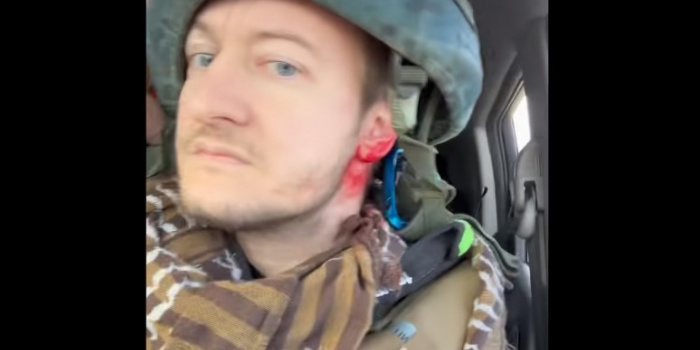 They said their vehicle had been targetted "intentionally" but they had managed to get away safely.

One projectile "damaged the car, we remained trapped under fire before succeeding in getting away safely, I lost some blood but the wound is slight," said reporter Claudio Locatelli in a video with colleague Niccolò Celesti.

"If I had opened the door I would have lost a leg or worse. The car is well flagged (as carrying journalists). The attack against us, considering the place and the dynamics, was intentional. The fire came from the riverbank on the other side of the Dnieper, where the Russian army is," the journalist said.

Claudio Locatelli posted the video of the shelling on Facebook. The attack took place on December 19. The journalists said his ear has been injured by window shards. 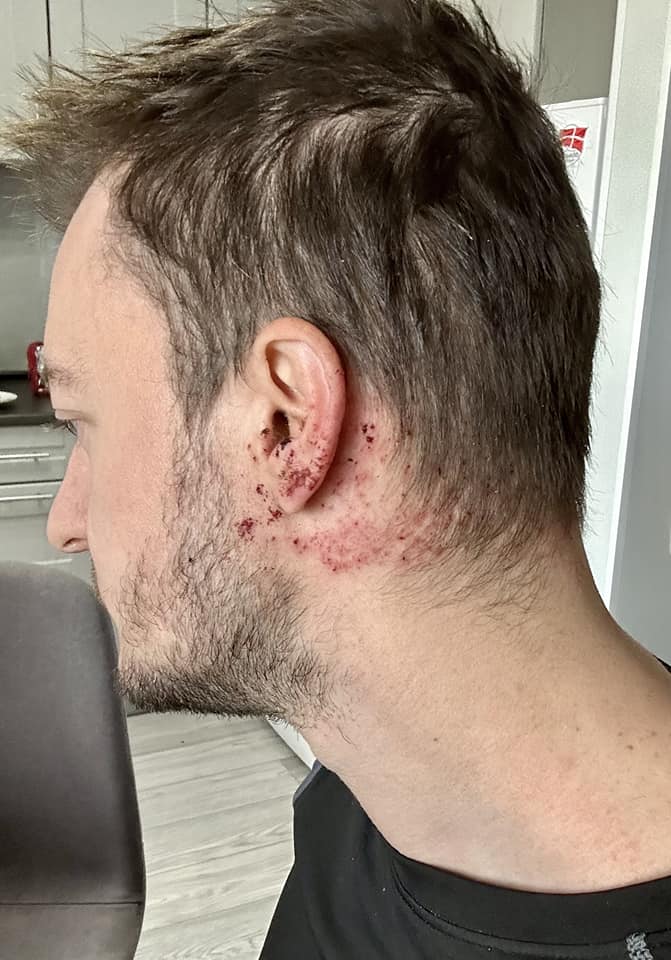 As IMI reported, 21-year-old Dmytro Sydorko, who ran the "Ukrainsky Nastup" Telegram channel, died in a battle with the Russian occupiers near Bakhmut.