ІТ army attacks over 400 online resources in a week 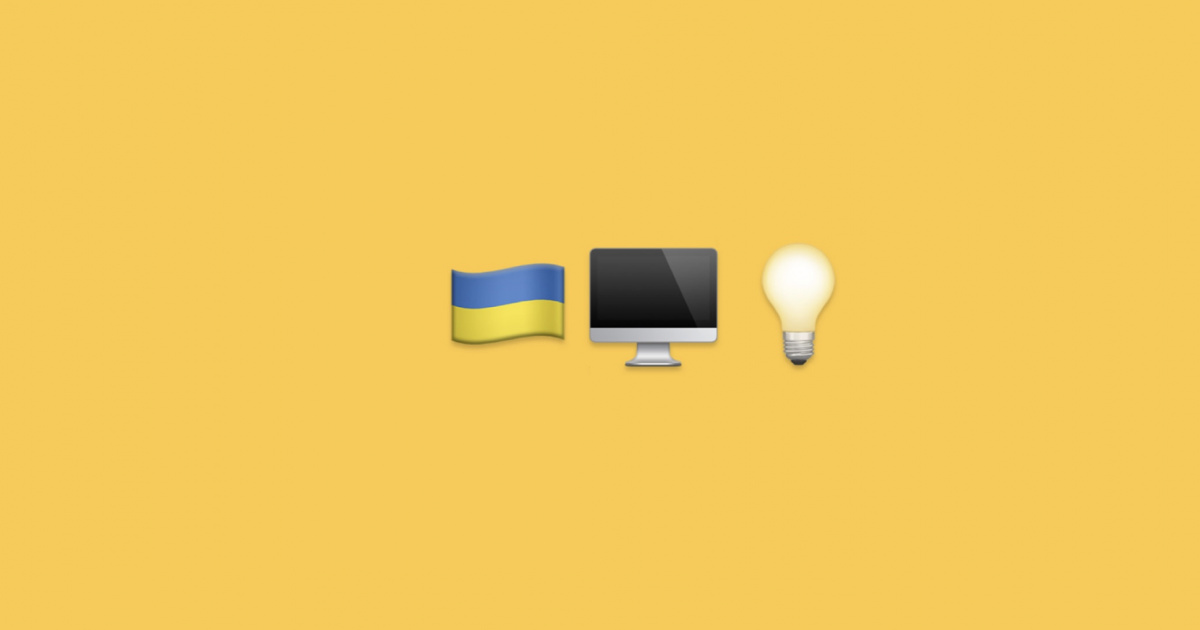 IT army of over 250,000 volunteer hackers from around the world strikes the enemy every day. In the last week alone (June 13-19), the IT army has attacked over 400 russian online resources. According to the Ministry of Digiral Transformation, the IT army has been fighting on 4 tracks: