Iranian journalist sentenced to death for role in protests - RFE/RL 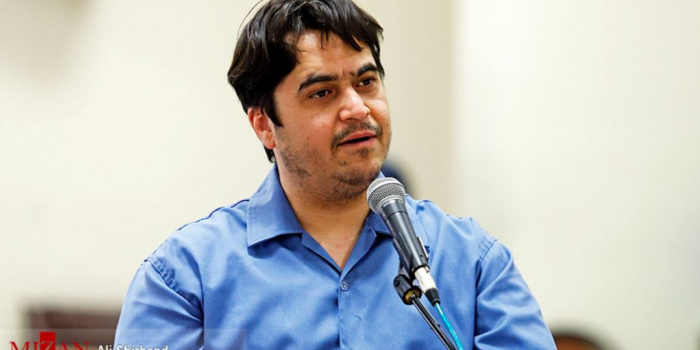 An Iranian journalist whose online work helped inspire nationwide economic protests in 2017 has been sentenced to death for his actions, as Radio Free Europe/Radio Liberty reported.

Zam's website, AmadNews, and a channel he created on the popular messaging app Telegram had informed people on the timing of the protests and published embarrassing information about Iranian officials.

The 2017 protests represented the biggest challenge to Iran since postelection mass unrest in 2009 and set the stage for similar revolts in November 2019. Thousands were detained by police in the protests, and 25 people were killed.

Zam had been living and working in exile in Paris before being lured into returning to Iran, where he was arrested in October 2019 under still unclear circumstances. French authorities have "strongly condemned" the move.

Zam later appeared in televised confessions in recent months admitting his wrongdoings and offering an apology for his past activities.

Esmaili said a Revolutionary Court had convicted Zam of "corruption on Earth," a charge often leveled in cases involving espionage or attempts to overthrow Iran's government. It was not clear when the sentence was handed down.

Zam can appeal his case to the Supreme Court. 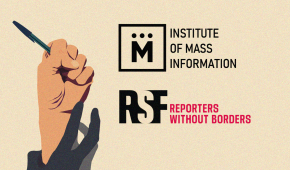