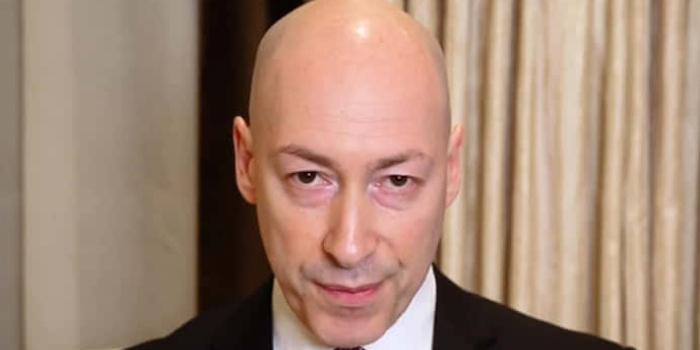 The Chairman of the Investigative Committee of russia Oleksandr Ivanovych Bastrykin instructed the investigators of the central office to study and analyze the content of the books by Ukrainian journalist Dmytro Gordon.

The warrant was issued in March as part of the criminal case against Gordon.

"These books are being sold openly in russia. A number of mass media and social networks have published appeals to the investigative bodies regarding the need to provide a legal assessment of this fact," the statement reads.

In russia, Gordon has also been added to the list of organizations and individuals considered to be involved in extremist activities or terrorism.