In Odessa, TV crew with Kanal 7 attacked, while covering fire in cinema 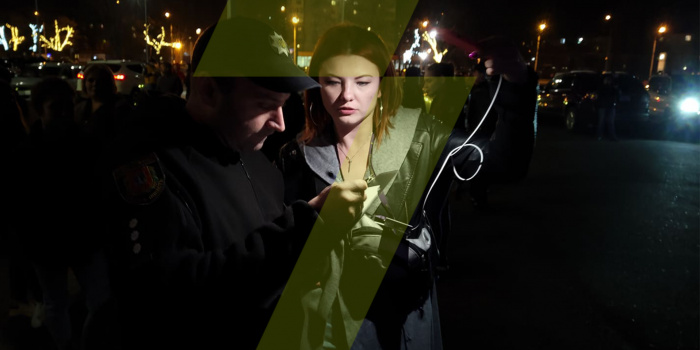 In Odessa, on March 21, an unidentified woman assaulted the TV crew for Kanal 7, journalist Michelle Armande and cameraman Valentin Mirza, as they were shooting a report about a fire at a mall cinema. This was reported on the website of the TV channel.

According to the TV channel, the woman introduced herself to an employee of the shopping center where the fire broke out and attacked the TV crew.

Michelle Armande told, the woman hit her on the head and she stole a piece from the camera.Then she calmly passed the fence and disappeared indoors.