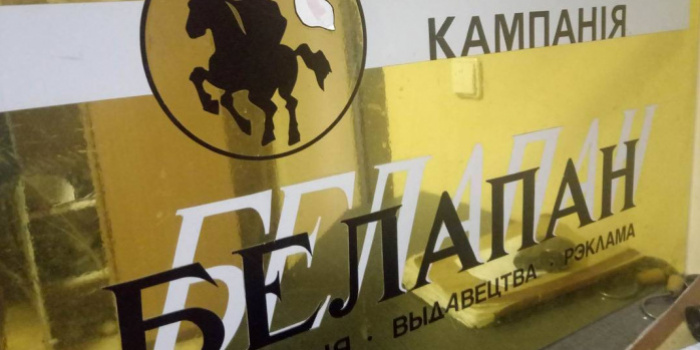 On Wednesday morning, Belarusian security forces made unexpected visits to a number of contributors to the independent news agency BelaPAN, Naviny.by and Belsat reported.

Iryna Leushyna, BelaPAN editor-in-chief and director, and journalist Zakhar Shcharbakou are not answering their phones at the moment; their Minsk flats are reportedly being searched as well.

In January 2021, the office of BelaPAN was raided. Then the search was carried out by officers of the Minsk department of the Directorate for Combating Economic Crimes as part of the case of the arrested media manager Andrey Alyaksandrau.