In Ivano-Frankivsk, someone fired shots at Corporate Group of radio broadcasting, communication and television 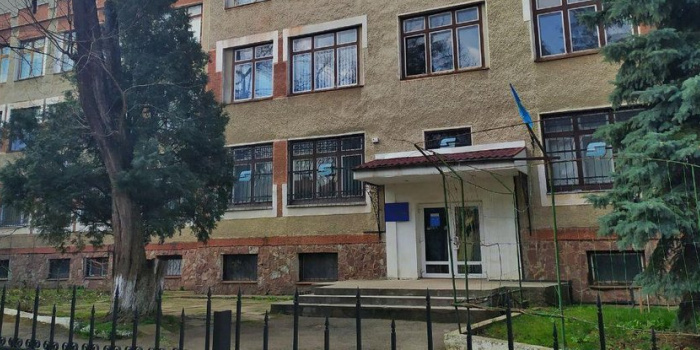 In Ivano-Frankivsk on the night of March 16, some unknown fired shots with an air gun at the the Corporate Group of radio broadcasting, radio communication and television. No victims have been reported, as to the website of the National Police in Ivano-Frankivsk region.

The glass in two windows and the front door was broken. .

"Previously. some unknown person caused damage to the premises with an air gun, there are no victims. The law enforcement officers undertook immediate investigative (search) mwasures to identify the malefactor”, the report said.

The criminal proceedings is started under part 1 of Art. 194 of the Criminal Code of Ukraine.