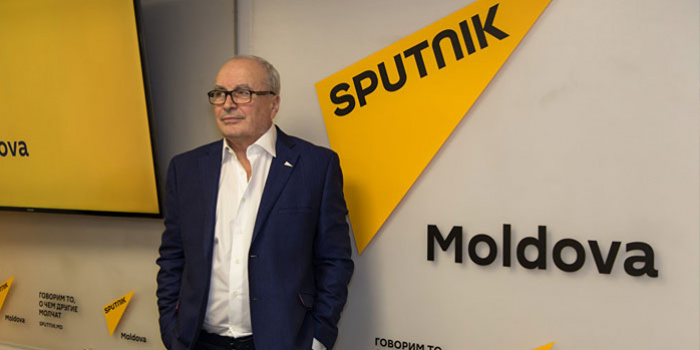 In Chisinau, the head of the Sputnik-Moldova news agency, Vladimir Novosadyuk, was detained. This information has been confirmed by several sources. According to the information received, now he is already in the building of the National Center for Combating Corruption, as a-tv.md reported.

The press service of the Anti-Corruption Prosecutor's Office told NM that investigative measures in the case of theft of a billion are being conducted. However they could neither confirm nor deny the information about the detention of Novosadyuk.