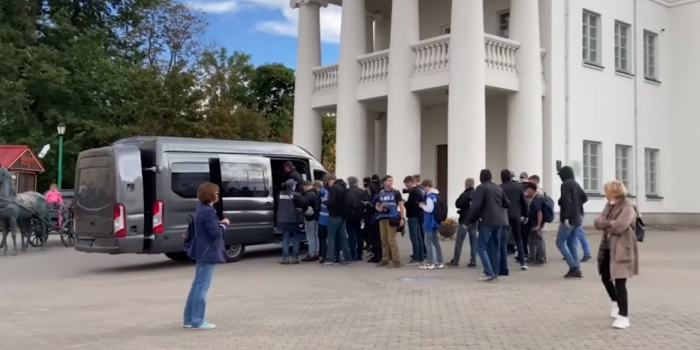 In the span of 2020, the journalists were detained for 479 times in Belarus, as the Belarusian Association of Journalists (BAJ) reported on its website.

The journalists have served administrative arrests 97 times, according to the BAJ.. In total, they spent 1,200 days behind bars. The total amount of fines imposed on journalists and the media amounted to more than 59 891 Belarusian rubles (around $23 thousands).

62 journalists suffered from physical force used by the security forces.

Four newspapers were forced to stop publishing. The state has restricted access to more than 50 socio-political sites and media sites.