NGO "Institute of Mass Information" believes that disclosure of this information threatens the safety of journalists and asks the Security Service of Ukraine to investigate it immediately, to establish a channel of information leakage and take all necessary measures to protect the Ukrainian and foreign journalists who are working in ATO area.

"Leak of information on journalists' movements endangers their lives, while they are working in ATO. Journalists potentially become victims of attacks, kidnappings or provocations when routes of their movements, and car numbers they use, became public. We appeal to the SBU demanding an immediate investigation to establish channels of information leakage and punish those responsible. We demand the authorities to take all necessary measures to protect the life and health of journalists working in the area of ATO "- the executive director of IMI Oksana Romaniuk stated.

According to IMI media lawyer Roman Holovenko, Social Movement "Ukrainian Choice" threatens the safety of Ukrainian and foreign journalists, as well as to carry out their professional journalistic activities. 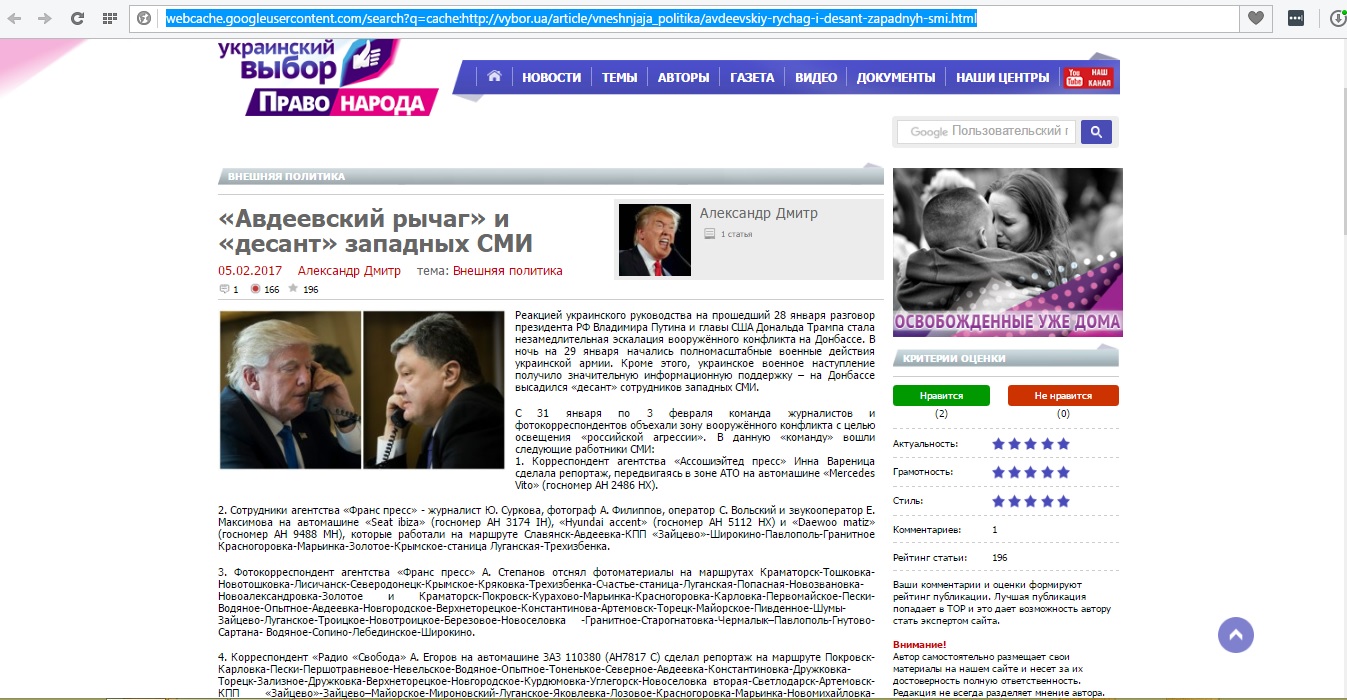 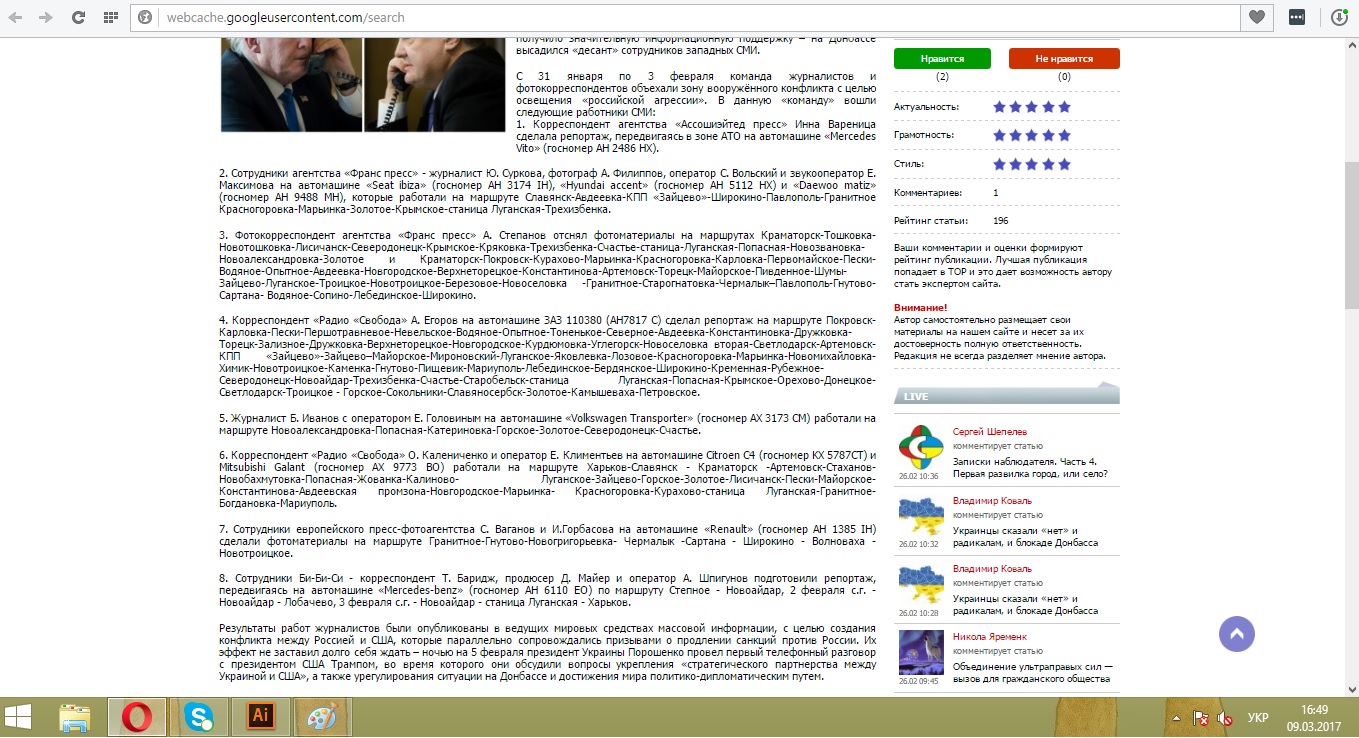 Parler partially reappears with support from Russian technology firm - Reuters
Want to learn first about the new research of the Institute of Mass Media? Subscribe to the newsletter!