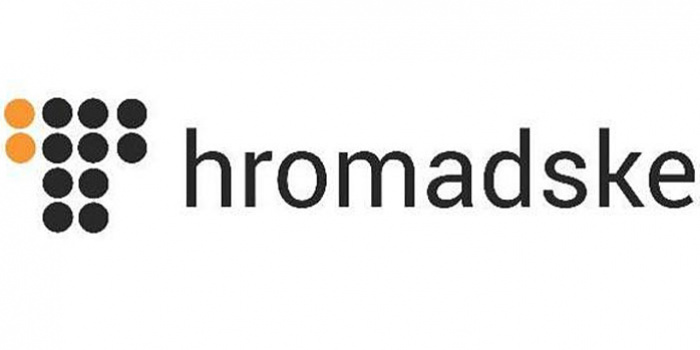 On January 21st, the Supreme Court of Cassation dismissed complaint from Hromadske in the case against  right-wing C14. The court made such decision on January 21, as Hromadske reported.

The edition intends to appeal that decision before the European Court of Human Rights.

As reported by IMI, on August 6, 2019, the Economic Court of Kiev upheld defamation claim of C14 against Hromadske for the report in which the organization was described as "neo-Nazi". A number of international human rights organizations have criticized the decision. “Freedom House Ukraine” qualified this decision as a dangerous precedent of interference with freedom of opinions and expression in Ukraine. “C14 can contest/deny Hromadske’s characterization "but it is the right of the media to publish their view, in good faith, based on the information they gathered" on C14 & its members, "many of whom declared that they joined the group because of its neo-Nazi orientation", Matthew Shaaf, director of Freedom House Ukraine” said in his Twitter. Freedom House Ukraine, Reporters Without Borders, and the Kharkiv Human Rights Group have criticized the decision of the Economic Court of Kyiv, which upheld the claim of the right-wing C14 organization against Hromadsky

On November 7, 2019, the Court of Appeal dismissed complaint of Hromadske against the C14 and upheld the decision of the Commercial Court of Kyiv.

On July 2018, C14 sued Hromadske television "for the protection of honor, dignity and business reputation". The litigation was caused by twit on English-language Hromadske’s page. In the twit dated of May 4, 2018, when C14 forces brought by force Brazilian guerilla Rafael Lusvargi to the SBU, the organization was described as "neo-Nazi".