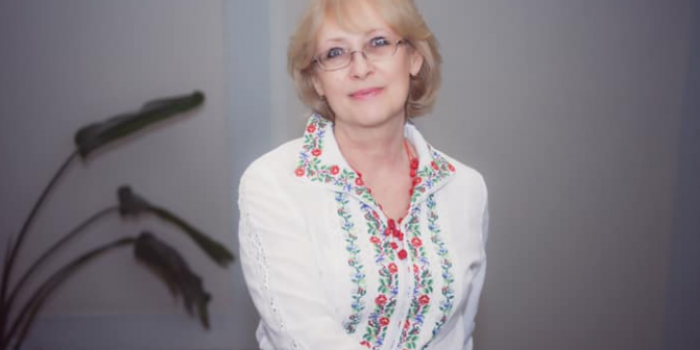 Head of press office of the Verkhovna Rada Apparatus Iryna Karmeliuk informed that she had resigned form her position on April 11. She wrote about this on her Facebook page.

"Farewell to press office of the Verkhovna Rada Apparatus... I dedicated almost 20 years of my life to this challenging job. Almost 27 – to government work in general. Of those 27 years I spent 12 working as deputy of press office, almost 7 – as its Head. Lots of visits managed in this time, trips, accreditations, thousands of news pieces written, two revolutions and a war... I've had the chance to work with 10 Chairmen of Verkhovna Rada – and in these 27 years there have been 13. And every time it meant new teams, new tasks, new challenges. Those who have worked there know," she wrote.

"What is working in the press office like? Some think that the results of our work aren't evident, some things are 'not right,' 'wrong way,' 'why,' and 'what for...' I know for sure that our team deserves utmost appreciation for providing coverage of the work of the highest legislative body of our Country – in any weather, in any circumstances, in any health condition. We worked with and were friends with, communicated and sometimes argued with journalists. But we never denied assistance, support and information," the post reads.

Iryna Karmeliuk added that the decision to resign had been a hard one.

"It is very hard to make such decisions – to leave the job that had constituted one third of your own life. But everything must be done at a right time. [...] My health, which I have been mercilessly testing my whole life, also needs attention," she wrote.