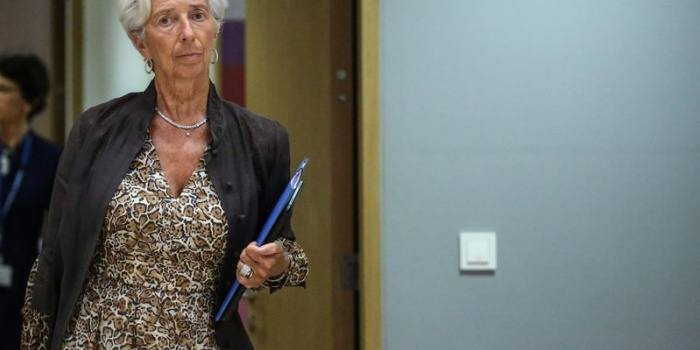 Hackers tried to attack the President of the European Central Bank Christine Lagarde by contacting her from the number of the former Chancellor of Germany, Angela Merkel. The attackers were caught before any information was compromised.

This was reported by the press office of the European Central Bank, Hromandske reports, citing Reuters and Bloomberg.

Lagarde received a WhatsApp text message from the number used by the former Chancellor – Merkel and Lagarde have a long-standing friendship. But the hoax was revealed when Lagarde called to find out if the message was authentic.

As noted, the hackers' goal was to het the identification code with which they could access Lagarde's account in the messenger. The scammers texted Lagarde asking for a code, posing as Merkel.

The European Central Bank only confirmed that Lagarde was indeed the target of a hacker attack.

"It [the attack] was identified and halted quickly. No information was compromised. We have nothing more to say as an investigation is ongoing," the bank said.