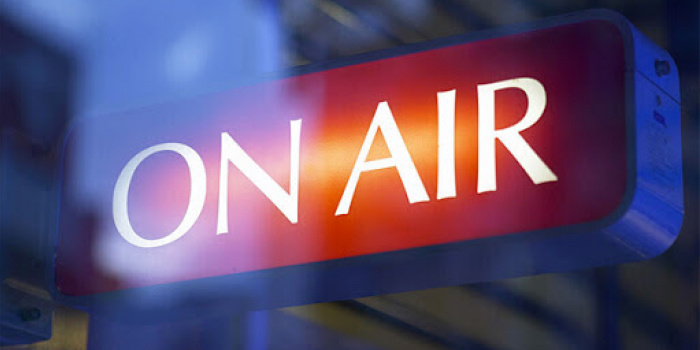 Ukrainian hackers attacked the website of Radio Krym, a radio station in occupied Crimea, and streamed the national anthem of Ukraine on air.

This was reported by the Odesa RMA spokesman Serhiy Bratchuk and Radio Krym.

"Our hackers 'listened' to the 'Krym' radio station a little and reminded Crimeans and the 'visiting russians' that it's time to learn the lyrics of our National Anthem!" Bratchuk wrote.

The hacker attack was confirmed by the radio station itself: "Radio Krym's online air has been attacked and will be restored in the near future. The radio station's transmission was disrupted on Tuesday during one of its daytime segments. It happened in the equipment lot outside the radio station."

The russian-controlled "deputy head of Crimea" Oleg Kryuchkov reported that attacks on the websites of Crimean TV channels and radio stations have been occurring for two weeks in a row. He noted that the problem only affected the Internet segment and the transmitters receiving the signal from the satellite. According to him, the broadcasting will be restored in the near future.