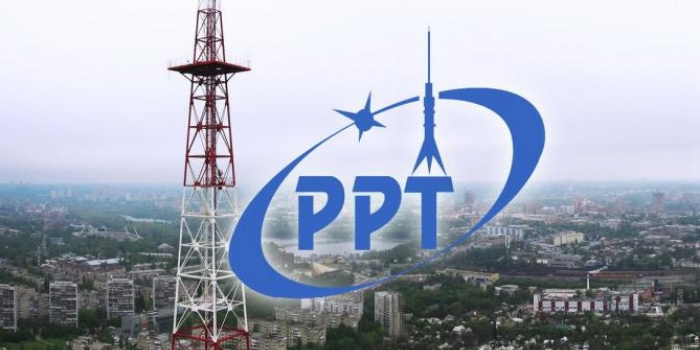 The Cabinet of Ministers has replaced the Director General of the Broadcasting, Radiocommunications and Television Concern (BRT).

The government adopted such a resolution on November 11, as the government's representative in the Verkhovna Rada Vasyl Mokan said on Facebook, as Ukrinform reported.

"At today's meeting, the Cabinet of Ministers adopted a number of staff decisions: to dismiss (by draft orders of the Cabinet of Ministers of Ukraine) from business entities: Mikryukov Serhiy Anatoliyovych from the position of General Director of the Concern of Broadcasting, Radiocommunications and Television Concern (BRT) (at his own request)", - as Vasyl Mokan wrote.

He added that the Cabinet of Ministers also appointed Kirill Feliksovich Danylov to this position.

In the past, Mikryukov was appointed by the government to the position of General Director of the BRT in this January. Kyrylo Danylov was previously the director of the Dnepropetrovsk branch of this concern.