Google to pay $118 million for wage discrimination against women 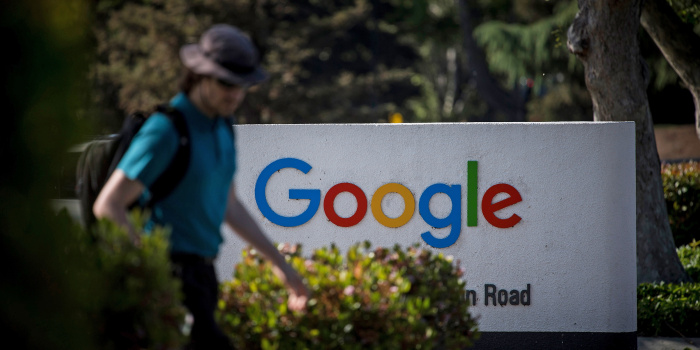 Google will pay $118 million to settle a class action lawsuit against gender discrimination of women in the company. About 15.5 thousand women complained about unfair pay.

This was reported by Hromadske Radiо with reference to Bloomberg.

The company also committed to hiring an independent labor economist to evaluate their hiring practices and study pay equity.

In 2017, three female specialists filed the first salary complaint against Google, as the salary gap was about $17,000 and the women also claimed that Google was limiting their career growth.

The settlement terms are to be approved at a court hearing on June 21.