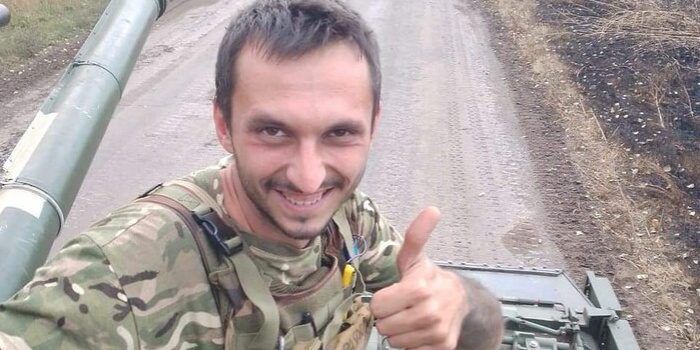 The editor of online media outlet "Glavkom" Dmytro Sheremeta, who is defending the country in the ranks of the Ukrainian Armed Forces, was awarded the Bohdan Khmelnytsky Order III degree. President Volodymyr Zelensky signed the according decree on October 25.

Lieutenant Sheremeta's group successfully completed a combat mission in Donetsk oblast, and, in particular, managed to capture seven occupiers, as he told "Glavkom".

Dmytro Sheremet has been defending Ukraine from the Russian invaders on the front lines for over eight months.

The award was bestowed on him "for personal courage and selflessness shown while defending the state sovereignty and territorial integrity of Ukraine, as well as for loyalty to the military oath."

The editors note that they are "proud of their courageous colleague and look forward to his return."