"Frank talk" with Sentsov to be hosted in Kyiv 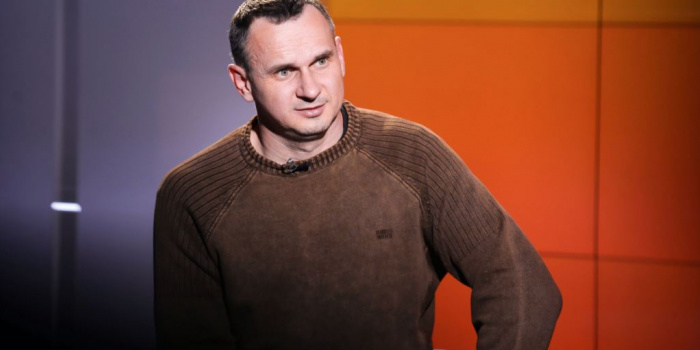 “Five years of Russian prison, 145 days of hunger strike, renunciation of pardon, returning home, active civic international activity and unlimited irony to his own popularity. We will talk to our guest about these and other topics. Veterans, military, former prisoners and members of the families of prisoners are invited to ask questions personally, among one’s friends, ” the press release read.

Those wishing to attend the meeting are asked to sign up until December 8.

IMI reported, on November 26, Oleg Sentsov received the Sakharov Prize in Strasbourg, which he won last year. During a speech in the European Parliament, a Ukrainian urged not to believe Putin.