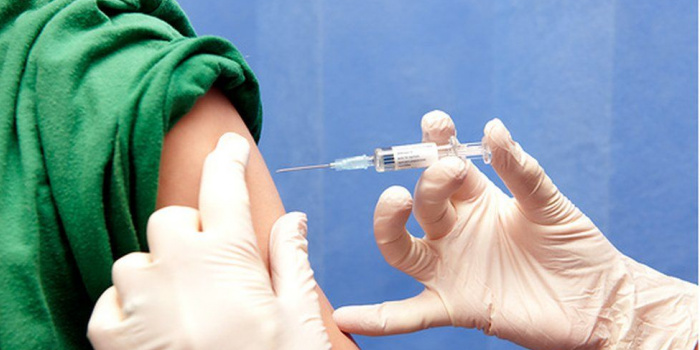 French counterintelligence probes into the facts of alleged discrediting campaign by the Russian Federation of COVID-vaccine from the American-German manufacturer Pfizer-BioNTech.

This was reported by several mass media, The Wall Street Journal, The Washington Post.

“French counterintelligence authorities are investigating whether the Russian government was behind an attempt to pay high-profile health and science bloggers to sow public doubts about the safety of the Pfizer-BioNTech coronavirus vaccine, a French security official said.

Several French bloggers said publicly they received emails in recent days from a person claiming to work for a marketing firm called Fazze. The emails, some of which were reviewed by The Wall Street Journal, offered to pay the bloggers to make videos on YouTube, Instagram and other platforms criticizing the vaccine developed by Pfizer Inc. and BioNTech SE, which has been the most widely used vaccine in France. One blogger told French TV he was offered €2,050 (about $2,500) for a video.

The security official said counterintelligence authorities suspect the Kremlin could be responsible for the emails. The official compared the emails to campaigns run by the Internet Research Agency, a Russian firm that U.S. authorities have identified as responsible for Moscow’s effort to interfere in the 2016 U.S. presidential election. Western officials have said these operations are an attempt by the Kremlin to undermine public confidence in Western institutions. The Kremlin didn’t respond to a request for comment”, The WSJ reported.

BBC spoke of Léo Grasset, who has 1.17 million of YouTube suscribers, who claimed that a “colossal budget” was promised for this service. “He said that the address the agency had given appeared to be bogus. He said the LinkedIn profiles of the agency's alleged employees he had managed to find later disappeared, but not before he noticed that "everybody there has worked in Russia", as BBC quoted him.

“France 24” reported the agency behind that campaign would be registered in the Virgin Islands. “The authors of the emails, claiming to be a London-based agency called Fazze, are difficult to trace, French media reported. “Le Monde” newspaper said Fazze had never been registered in the United Kingdom, but may have a legal presence in the Virgin Islands. But according to the LinkedIn profile of Fazze's CEO, now deleted, the agency operates out of Moscow, “Le Monde” said.”