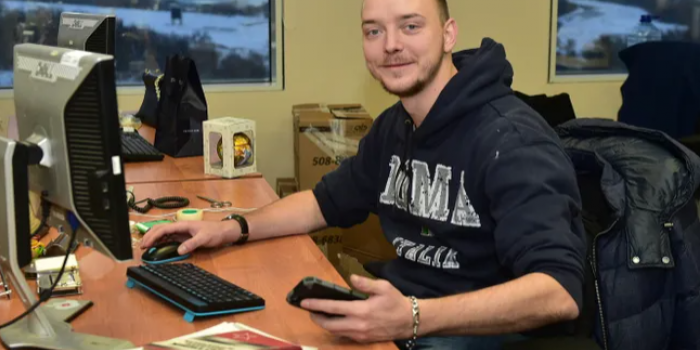 Reporters Without Borders (RSF) is disturbed by former leading Kommersant journalist Ivan Safronov’s arrest on a treason charge yesterday in Moscow and calls on the Russian authorities to be more transparent what he is alleged to have done, as Reporters sans frontières reported.

The author of many sensational stories about Russia’s domestic politics, armed forces and space policy in the course of his journalistic career, Safronov is now facing a possible 20-year prison sentence for allegedly betraying his country.

After plainclothes agents arrested him outside his apartment, the Federal Security Service (FSB) issued a terse statement accusing him of gathering “state secrets” including information about Russia’s “defence and security” for a NATO-member country.

“We are deeply disturbed by Ivan Safronov’s arrest, especially as it comes just a day after another journalist was convicted of ‘justifying terrorism’,” said Jeanne Cavelier, the head of RSF’s Eastern Europe and Central Asia desk.

“Although the Kremlin insists that it is not linked to his journalistic activities, the lack of details makes it suspect. The authorities cannot hide behind ‘national interest’. We urge them to be more specific about the reasons for his arrest and to conduct the investigation in the most transparent manner possible.”

Safronov left the business daily Vedomosti in April in protest against editorial interference in the newsroom’s reporting. Since then, he had been working as a media advisor to the head of Russia’s civilian space agency, Roscosmos, which said his arrest was not linked to his work for them. Agents searched both his office and his home yesterday.

Safronov was fired from Kommersant, a politics and business daily, in May 2019 after an article about the speaker of the Russian parliament’s upper house, a reputed ally of President Vladimir Putin. Many of his colleagues in Kommersant’s political section resigned in protest at the time. Kommersant’s newsroom issued a statement in support of Safronov yesterday.