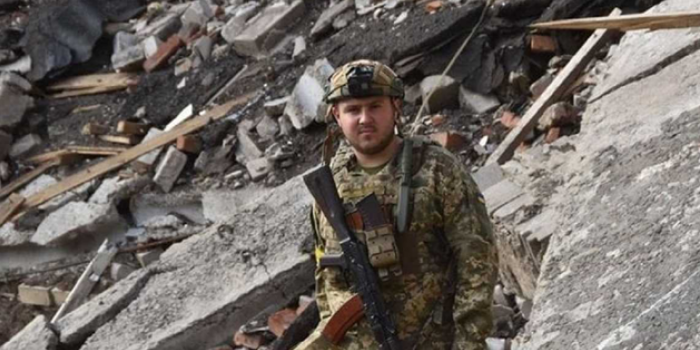 Football journalist and UAF serviceman Oleh Yashchuk, who had gone missing near Lysychansk, has been found. This was reported on the website of "Football 1/2/3" TV channels with reference to the journalist's sister Olha.

"Oleh has been found alive and everything is fine," the channel reports.

Oleh's disappearance near Lysychansk became known on July 3. According to colleagues and acquaintances, he was last in touch on June 29.

The journalist of the "Football Format" program is serving in the ranks of the Armed Forces of Ukraine as part of the 3rd company of the motorized infantry combat battalion's 10th brigade, which fought near Siversky and Lysychansk, where battles with the russian invaders were ongoing.

Before the full-scale war, Yashchuk worked as a journalist. He has worked in the "Football Format" program, which is broadcast on "Espreso" TV channel, for several years. He also worked on the "Football 1/2/3" channels.