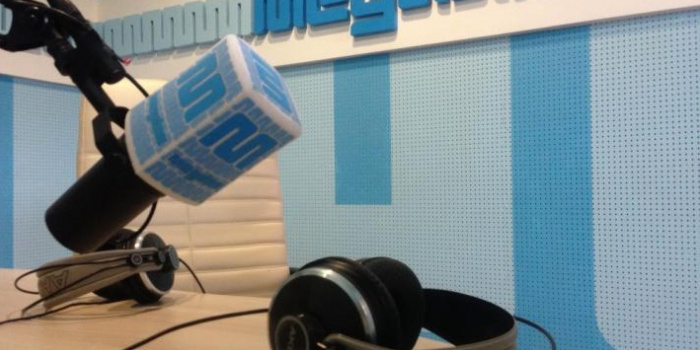 The first Crimean Tatar radio station “Meidan” has ceased broadcasting in the Russian-occupied Crimea. This was announced on Facebook by Lenur Islamov, owner of the ATR media holding, which includes Meidan, as Ukrainska Pravda reported.

This is the second shutdown of the radio station in its history: "Meidan" started radio broadcasting on February 5, 2005.

For the first time, the radio station stopped broadcasting in 2015, because it was unable to re-register in Crimea under Russian law.

We will remind, in the beginning of 2021 the ATR TV channel declared that can't receive financing from the state budget because of the internal order of the Ministry of reintegration of the occupied territories.