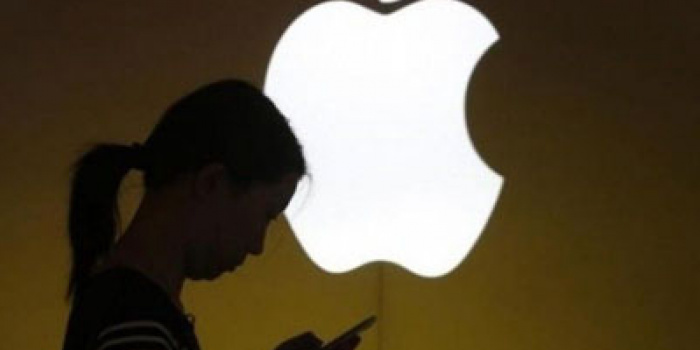 Facebook has launched a public offensive against Apple, dragging a long-simmering row between the two tech giants into the public sphere, as BBC reported.

Earlier this year, Apple announced it planned to ask users if they want their data to be shared for targeted, personalised advertising.

The move is likely to hurt Facebook, which has warned it could cut the money earned through its ad network by half.

Apple told the BBC it is simply "standing up" for its users.

But Facebook is portraying itself as "speaking up for small businesses".

A blog post from Dan Levy, vice-president of ads, suggested that Facebook needs it to be possible to track users' activities across other apps and websites, in order to help its advertisers target their posts at those people who would most likely be responsive.

As a result, he said, preventing this from happening "truly impacts" not Facebook, but local businesses - like a coffee shop, small retail, or a start-up event planner - because they would not be able to afford campaigns that would need to be seen by more people to generate the same amount of sales.

"Yes, there will be an impact to Facebook's diversified ads business, but it will be much less than what will befall small businesses," Mr Levy wrote.

The tech giant took out full-page adverts in some print newspapers as part of its PR blitz. It also hosted a news conference in which it presented small business owners making its case.

Facebook alleged Apple's move is about forcing people to use Apple's own advertising platform, which it claims is exempt from the new rules - something Apple denies.

It also argues that digital content like apps will need to move to payments and subscriptions instead of advertising - which Apple takes a 30% cut of on iPhones.

Apple refutes such allegations, and believes Facebook is trying to deflect attention from scrutiny of its own business practices.

"We believe that this is a simple matter of standing up for our users," Apple told the BBC.

"Users should know when their data is being collected and shared across other apps and websites - and they should have the choice to allow that or not. App Tracking Transparency in iOS 14 does not require Facebook to change its approach to tracking users and creating targeted advertising, it simply requires they give users a choice."

In a recent speech, Apple's software chief Craig Federighi said: "Some companies are going to do everything they can to stop the App Tracking Transparency feature... or any innovation like it, and to maintain their unfettered access to people's data.

"To say that we're sceptical of those claims would be an understatement."

But one expert warned both businesses were taking a risk by making this row public.

"Both companies may be playing with fire here," commented Stephanie Hare, author of the forthcoming book Technology Ethics.

"Facebook is already being sued by the Federal Trade Commission, 46 states and two jurisdictions for antitrust, and so is trying to play the victim here.

"But if it can make a case that Apple is also abusing its position, we could see another Big Tech company in the regulators' crosshairs."

Apple has, for years, promoted privacy as one of the key features of its phones and other products, making small adjustments and bringing in new features it says improve user privacy.

The latest of these are notices in its App Store that list what data each product collects, which in Facebook's case has led to a very lengthy list.

But its decision to ban one type of tracking has the potential to upend a part of the advertising market when it arrives early next year.

In testing earlier this year, Facebook said it found that revenue for publishers dropped 50% when personalisation was not an option in ad campaigns.

And as part of its campaign against Apple, Facebook enlisted a series of small business owners as case studies, claiming the ability to run personalised ads had been key to their business success.