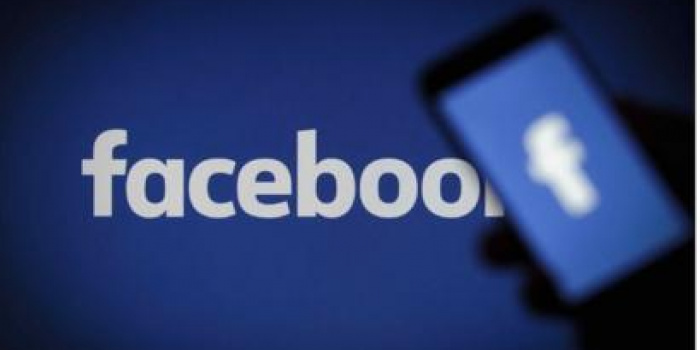 Facebook deleted Channel 5 page. The official explanation from Meta, the owner of the social network, is "hostile statements."

The channel reports that they used their Facebook page to promptly inform their subscribers about russia's war against Ukraine.

"All the news we posted were true and verified. However, Meta has identified the information about the occupiers' atrocities as violation of community standards. Some of the explanations provided by the social network were in russian," the channel reports.

Currently, Channel 5 has filed an appeal and is also preparing an address to the Ministry of Digital Transformation to help restore the page.

The channel notes that this is not the first time the American company has blocked pro-Ukrainian bloggers and media to cover the war in Ukraine.

"The activity of many pages has been limited, Ukrainian users are being banned en masse because of the decisions of moderators who write in russian, saying that information about the russian murderers is hate speech. This is a sign of direct censorship, which is prohibited by the US Constitution, under the laws of which Meta and its social networks operate," the statement said.

The channel urges their colleagues and the entire blogging community, as well as social media users, not to remain silent.