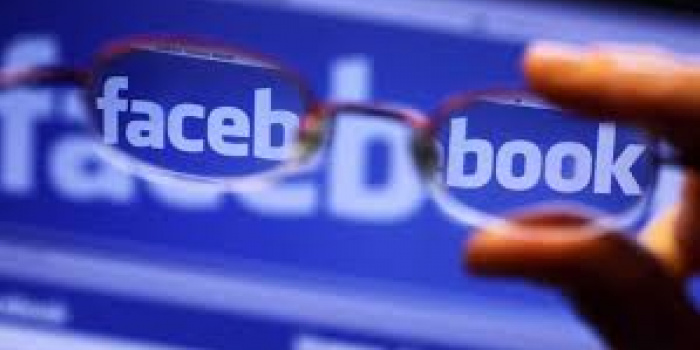 On Monday, the social media giant removed the listing for anti-quarantine protests in California, New Jersey, and Nebraska.

The discussion sparked outrage from some including the son of President Donald Trump who claimed the company's move violated free speech.

Protests have been planned for across the US calling for the lifting of stay-at-home orders.

Facebook said it consulted with local governments and would only take down events that violated states' guidelines.

"Unless government prohibits the event during this time, we allow it to be organized on Facebook. For this same reason, events that defy government's guidance on social distancing aren't allowed on Facebook," a spokesperson said.

In several US states, in-person protests have been carried out or planned with the goal of convincing local governments to lift lockdown measures.

A Facebook spokesperson told CNN that the company was speaking with representatives from New York, Ohio, Pennsylvania and Wisconsin to determine if events planned for those states should be removed.

Donald Trump Jr., the eldest son of the US President, tweeted "Why is @Facebook colluding with state governments to quash peoples free speech?"

Senator Josh Hawley from Missouri responding to a tweet about Facebook's decision wrote, "Because free speech is now illegal America?"

Facebook has been working to remove false information about Covid-19 from its platforms. The company owns Facebook, Instagram and WhatsApp. The social media giant's aggressive action against coronavirus fake news has led some to question why the company seemed to have trouble managing false claims in the past.

The firm's chief executive Mark Zuckerberg has been vocal during the pandemic saying Facebook would do what it could to protect free speech and public health.