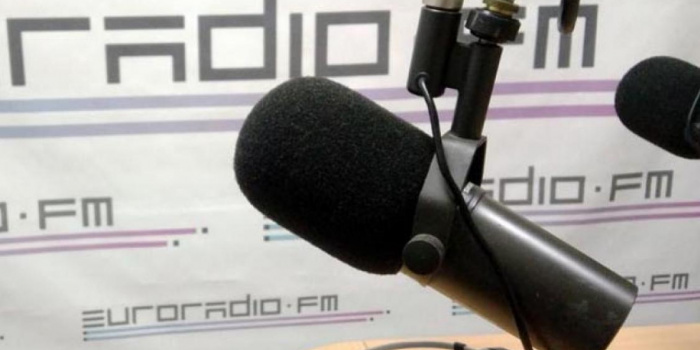 EuroRadio news desk in Belarus has been closed, as EuroRadio reported.

It was announced on July 5 in the register of the National Legal Internet Portal of Belarus.

The European Radio news desk had been opened in Minsk in 2009. In the summer of 2020, the Belarusian authorities blocked access to the euroradio.fm website, after which the editorial office moved to the mirror of euroradio.pl.

In October 2020, Euroradio journalists, along with other foreign media workers, were deprived of the accreditation of the Belarusian Ministry of Foreign Affairs.

As IMI reported, the largest opposition resource TUT.BY, blocked in Belarus, took down publications from the site and social networks over the past year and a half due to pressure from the authorities.