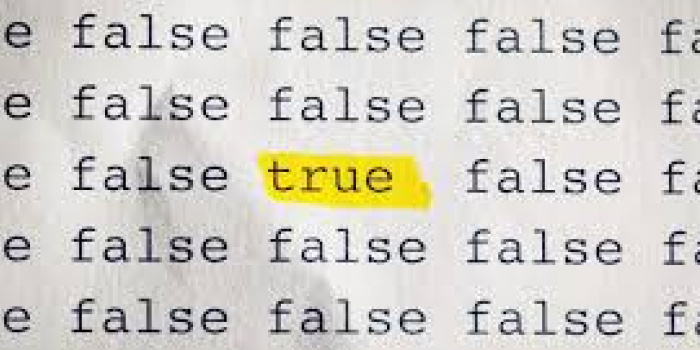 EU monitors say they have seen "at least a temporary decrease" in the amount of misinformation and disinformation surrounding the coronavirus pandemic, but external actors, notably pro-Kremlin sources, are still active in spreading false information on the outbreak, as Radio Free Europe/Radio Liberty reported.

In a report released on May 20, the strategic communications division of the European diplomatic corps, the European External Action Service (EEAS), said that, while social media companies continue to invest into detecting and countering misinformation and disinformation on their platforms, "it is clear that much more needs to be done."

"The work of independent media and fact-checkers is crucial to deliver reliable and authoritative information about the pandemic," said the report, which covers observations and assessments from the period of April 23 to May 18.

"Continued threats and harassment against fact-checkers and fact-checking organizations are being observed," it added.

The publication, a follow-up to three previous reports in March and April in which EU monitors identified a "trilateral convergence of disinformation narratives" being promoted by China, Iran, and Russia on the pandemic to undermine public trust, said that despite the decrease in disinformation, "external actors, notably pro-Kremlin sources, are still involved in spreading disinformation, including by amplifying existing conspiracy theories, which link the COVID-19 pandemic to biological warfare, 5G technology and fuel anti-vaccination sentiment."

Theories about the allegedly negative effects of 5G technology have been aggressively pushed on social media during the pandemic by conservative circles in Europe and the United States, aided by Russian media affiliated to the Kremlin.

Some of the theories promoting false claims that billionaire U.S. philanthropist Bill Gates is the alleged mastermind behind the pandemic have been gaining traction online since the beginning of the outbreak, with experts warning they could hamper efforts to curb the virus.

"Disinformation around COVID-19 has real world consequences," the report said.

"It has become clear that disinformation is not just a potential health risk when false cures are propagated. The spread of false information pertaining to the 5G network has also led to multiple arson attacks on telecommunication infrastructure across Europe," it added.

Meanwhile, Chinese state actors continue to deflect blame and "use the pandemic to promote their own governmental system and enhance their image abroad," the report said.

The report also states that social-media platforms "are still vulnerable to being the tool for viral distribution of false information and conspiracy theories."

It cites the example of "a pseudo-documentary containing multiple cases of false, misleading and harmful claims" that "spread with high velocity across the Internet." The video was first uploaded to YouTube in early May and amplified by conspiracy groups on Facebook gaining millions of views within only a few days.

Even though both companies removed the content, it continued to circulate as peopled posted new copies or used other platforms.