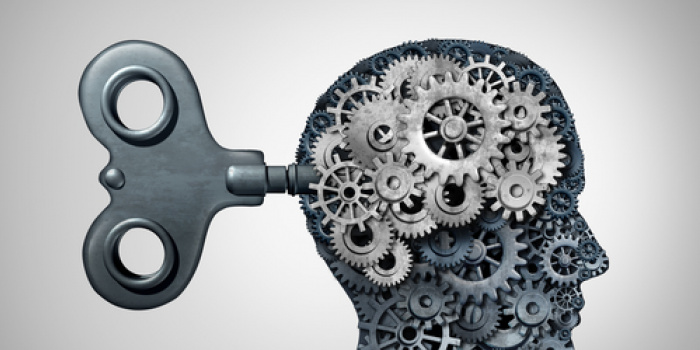 The Embassy of Ukraine in Israel condemns the situation with the publication of the Israeli state media resource 11 KAN with a representative of the Russian occupation administration in occupied Donetsk, as Interfax-Ukraine reported. This statement posted on the Embassy's Facebook page.,

«We strongly condemn that 11 KAN fell under Russian propaganda and transmits Russian false narratives about the situation in Ukraine. Giving the spotlight to the representative of the Russian occupation administration further aggravates the already tense security situation and undermines the efforts to deescalate tensions. This is NOT a freedom of speech, but adding more oil to the fire», - the statement said.

The Embassy stressed that the Israeli media being used for the hybrid warfare that Russia is conducting against democracies and free nations.

«It is particularly appalling that the so called «interview» came out at a time when all democratic world, key partners of Israel - USA, UK and EU are putting enormous efforts to deter Russian from further invasion of Ukraine», - the diplomats said.

At the same time, the Embassy demanded to remove this material from all media platforms and resources.

It is known that on February 19 D. Pushilin's interview was aired on 11 KAN TV channel. The Russian-speaking population of Israel heard only the terrorist, and the journalist's comments in Hebrew were incomprehensible to them due to their ignorance of the language.