Editor of Germany's Bild steps aside over bullying probe - Reuters 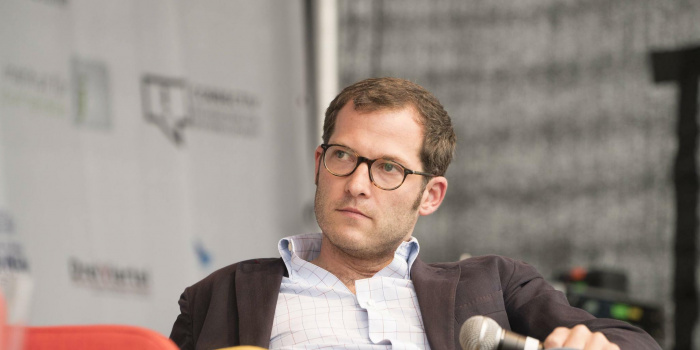 The Spiegel weekly magazine first reported about an investigation into Reichelt’s conduct earlier this week, saying several female employees had made accusations against the editor, including the abuse of power, coercion and bullying.

Axel Springer said Reichelt rejected the accusations, but had asked to be released temporarily from his position while the compliance investigation is underway. Springer said it has also called in external experts.

“An open-ended investigation is being conducted in all directions and the credibility and integrity of all those involved is being assessed,” the publisher said in a statement.

“So far, there is no such evidence. Making prejudgements on the basis of rumours is unthinkable in Axel Springer’s corporate culture.”

Springer said Alexandra Wuerzbach, editor-in-chief of the newspaper’s Sunday edition, would take over editorial management for the time being.

Reichelt, previously head of the paper’s digital edition, took over as editor-in-chief in 2018 after winning a power struggle with Tanit Koch, who said back then that her working relationship with Reichelt had broken down.

Springer agreed in 2019 to a takeover by U.S. private equity house KKR, hoping the move will give it greater freedom to build its digital portfolio and look for acquisitions away from the eye of skeptical equity markets.

Axel Springer AG was founded in 1946 by journalist Axel Springer and is now one of the largest publishing companies in Europe, also owning financial news website Business Insider.

Friede Springer, Axel Springer’s widow, designated Chief Executive Mathias Doepfner as her successor last year as she gifted, sold and transferred the right to vote her stake in the business to him.