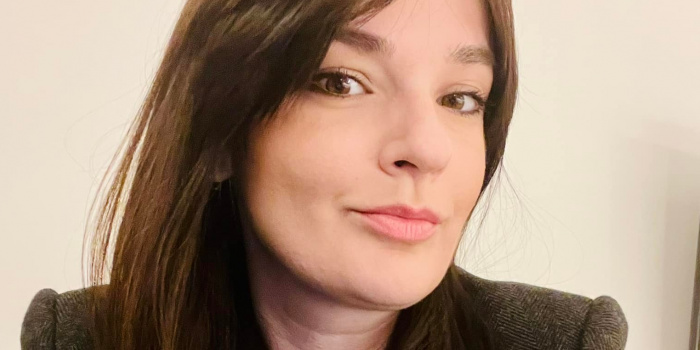 The editor-in-chief of Hromadske Yevheniya Motorevska won the Pavel Sheremet International Prize from the Committee of the Eastern Partnership Civil Society Forum. The forum announced this on November 30 on Facebook, as Hromadske reported.

The award was given "for outstanding journalistic achievements."

The award ceremony took place online due to quarantine restrictions.

According to Yevhenia Motorevska, the prize was granted for her investigation into abuses in the judicial and law enforcement systems.

"It is extremely pleasant and responsible to receive the award, the winners of which in previous years were the team of the Belarusian publication TUT.BY, Crimean journalist and political prisoner Mykola Semena, independent Azerbaijani investigative journalist Afghan Mukhtarli, as well as incredible investigators from RISE Moldova," as Motorevska said.

She added that she found that award was not only to acknowledge her efforts, but also "of all brave Ukrainian journalists."

“And the fact that the award is named after Pavel Sheremet is a great honor for me for personal reasons… Thank you, Pavel Grigorovich, for the lessons and faith in the profession. We keep it in mind, ” the journalist wrote.