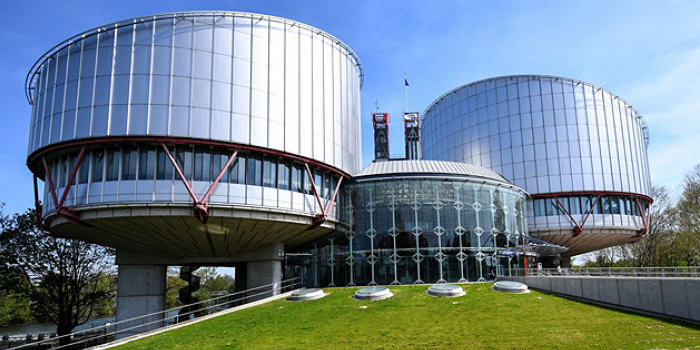 The European Court of Human Rights has admitted that russia is violating human rights and freedoms with its law on "foreign agents."

This was reported by "European Pravda" with reference to European Court of Human Rights's decision.

The decision concerns the complaints from 73 russian groups, including non-governmental organizations that have been classified as foreign agents under russian law.

russia uses the term "foreign agents" to refer to organizations and individuals that it believes are involved in foreign-backed political activity.

Foreign agents are legally required to mark their publications with a warning, report their income and expenses and undergo a financial audit on a regular basis.

The ECHR stated that the russian law violates freedom of assembly and association.

The court stated that the use of "political activity" as a criterion for identifying groups as "foreign agents" has "led to inconsistent results and created uncertainty among NGOs wishing to participate in civil society activities, including human rights, protection of human rights, environmental, or charity activities."

The court ruled that russia should pay compensation to the applicants.