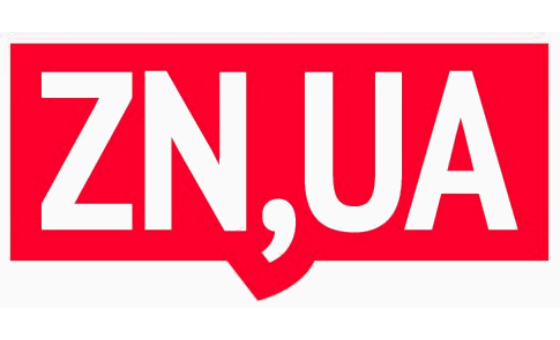 Dzerkalo Tyzhdnya web-edition (zn.ua) can close, together with its printed press weekly edition since next January, as  “Detektor Media” reported, referring to three its independent sources inside the weekly edition.

The intention to close not only the printed press edition, but the website since the first days of new year has been voiced by the editor-in-chief of "Dzerkalo Tyzhdnya” Yulia Mostova. This decision is not yet definitive, but the editorial team has already been informed about the project closure and the imminent dismissals.

“Detektor Media” could not get a comment from Yulia Mostova, she did not answer calls.

IMI reported earlier, on November it became known that printed edition was to be ceased to publish.
Yulia Samayeva, editor of the economic desk of the weekly, told “ Detektor Media” that the termination of printed newspaper would not affect the editorial staff.

Dzerkalo Tyzhdnya weekly with Yulia Mostova as editor in chief comes out since 2011. From 1994 to 2011, the weekly had been published, headed by Volodymyr Mostov.

Founder of Dzerkalo Tyzhdnya weekly is LLC“ ZN UA ”, which through the LLC“ ZN groups ”is owned by Yulia Mostova, Volodymyr Mostovoy and Oleksiy Mostovoy.