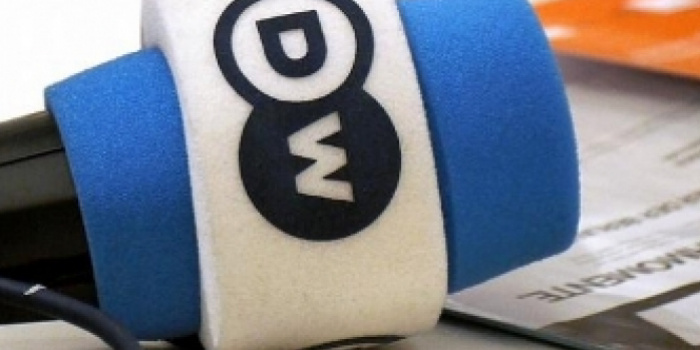 At least three non-state media resources have been blocked in Belarus, as Belsat reported.

On October 28, the Information Ministry made a decision to restrict access to the websites of Deutsche Welle, Current Time, Novy Chas, state-run news agency BelTA quotes Kuntsevich. According to him, such step results from the above mentioned media outlets’ giving hyperlinks to news stories considered as ‘extremist’ on the basis of the corresponding court decisions, he noted.

In accordance with Article 19 of the law ‘On Counteracting Extremism’, the dissemination of extremist materials is prohibited, the top official stressed.

“In addition, Article 38 of the Law on Mass Media sets a direct prohibition on distributing such materials, including hyperlinks to them,“ Kuntsevich added.

Earlier this year, the websites of Belsat, TUT.by, Tribuna, reform.by and others were listed as ‘extremist’. It should be noted that the words ‘extremism’ and ‘destructive activity’ are now used by Lukashenka’s regime to condemn any manifestation of dissent and protest moods.

Thus, anyone who shares news of the ‘extremist’ portals or even a photo with their logo in social networks or even private messages may be punished. Moreover, the Belarusian security officers interpret the law so that they also punish for posts and messages made before the recognition of materials as ‘extremist’. Under Article 19.11 of the Code of Administrative Offences, a fine from 290 to 870 rubles can be imposed, as well as arrest and confiscation of equipment which is recognised as ‘means for committing a crime’.