Director of a local newspaper attacked in Zhytomyr 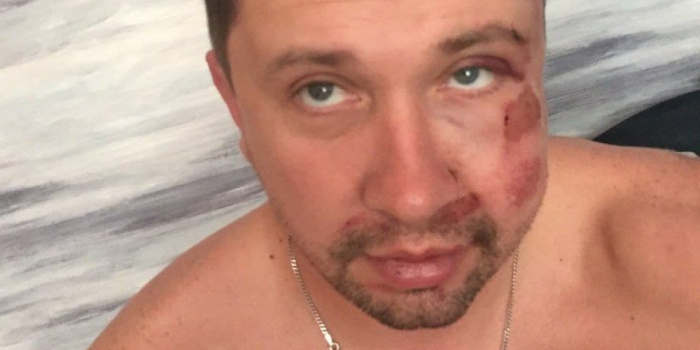 In Zhytomyr on the night of August 15, the director of the local newspaper "20 Minutes" Oleksandr Vasylkivsky was attacked. This was reported by the Telegram-channel "Telegram of Zhytomyr".

The incident happened on Victory Street.

According to Oleksander, five young men, without much explanation, suddenly started beating him, knocking him down, beating him on the head and body until he lost consciousness.

"The next day, after the beating, I filed complaint with the police," Oleksander, who is currently undergoing treatment, told reporters.

The Telegram of Zhytomyr notes that Oleksander Vasylkivsky connected that attack with his professional activity.

Oksana Trokoz, IMI's regional representative in the Zhytomyr region, called Oleksander  Vasylkivsky and he said he was with the police at that moment. Asked if he related the attack to his professional activities, he said "I can't answer, let the police deal with."