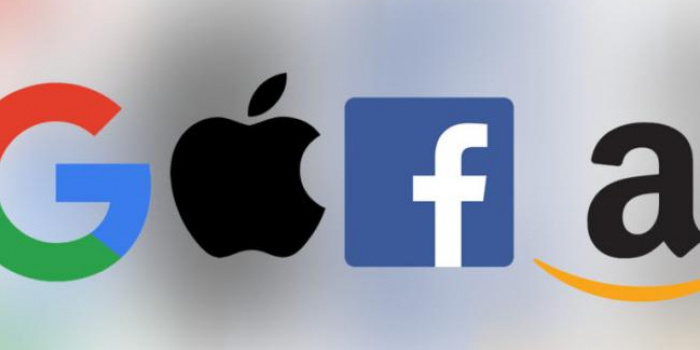 The Czech government has approved a plan to adopt a tax on internet giants like Google, Amazon, Facebook and Apple, as Associated Press reported.

Joining France and some other countries, the measure would impose a 7% annual tax on companies’ digital business revenues in the Czech Republic. It would apply to companies with global sales worth more than 750 million euros ($830 million) and Czech revenue exceeding 100 million Czech crowns ($4.3 million).

The finance ministry has estimated the tax could bring in some 5 billion crowns ($216 million) a year, starting in 2020.

Monday’s move comes as some 130 countries try to find a way to more fairly tax global internet giants, with the Paris-based Organization for Economic Cooperation and Development leading the project.